Prime Minister Sipilä to meet US Vice-President Pence in Washington 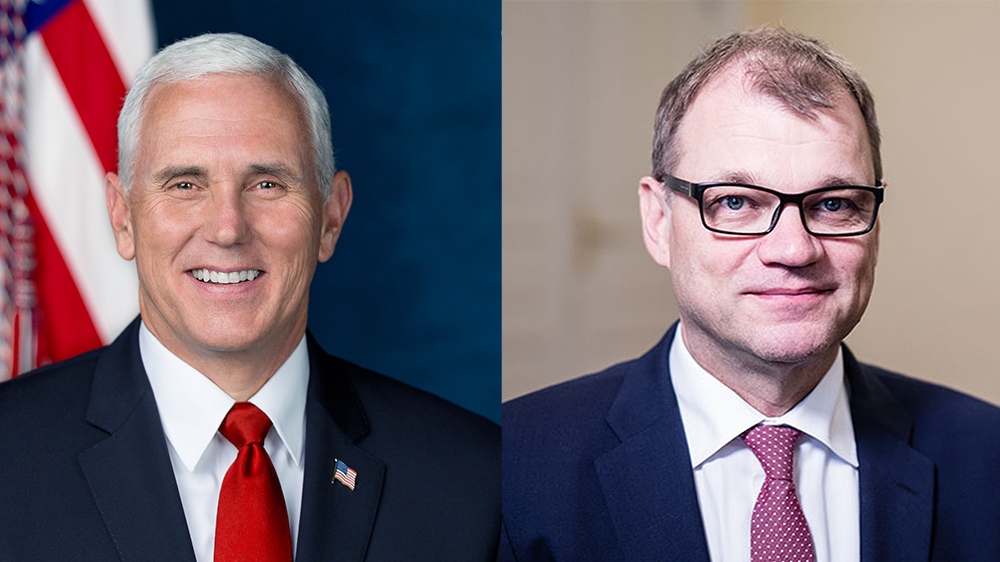 Prime Minister Juha Sipilä, who is on a working visit to Washington, D.C., will meet Vice-President Michael Pence on Wednesday 28 November. This is the first bilateral meeting at this level since 2012.

"I am looking forward to the meeting with Vice-President Pence. I expect interesting discussions on our bilateral questions as well as on the relations between the European Union and the United States, which is a very important matter for us. We will certainly also talk about the challenges posed by the multilateral rules-based system and about trade policy," Prime Minister Sipilä says.

"Senator Warner was very interested in the Finnish education system, digitalisation and the transformation of work," Sipilä says.

The Prime Minister will also have meetings with Jared Kushner, Senior Adviser to President Donald Trump, and US Secretary of Commerce Wilbur L. Ross, for instance.