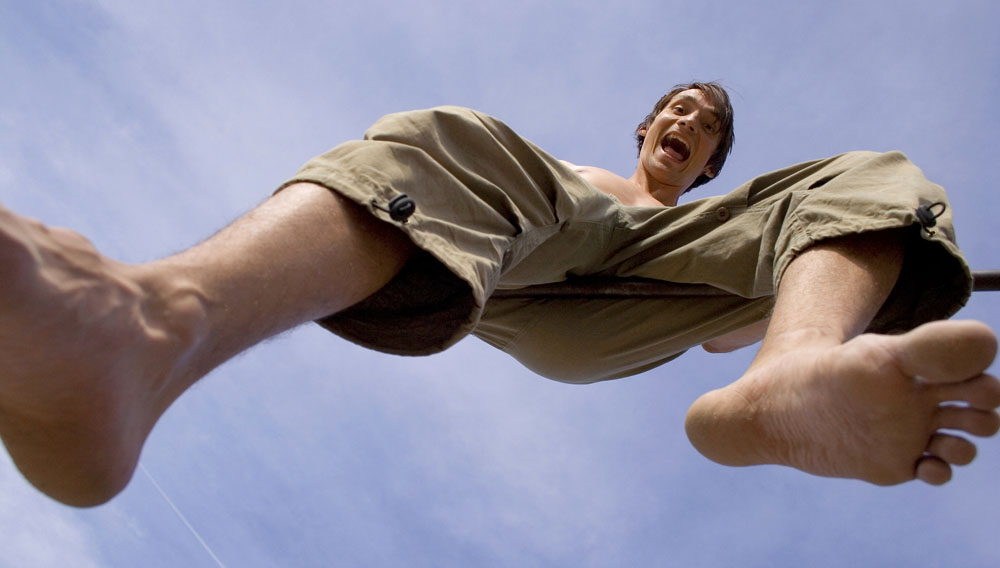 The use of tobacco products among Finnish adolescents has long been declining. Over the past two years, however, the decreasing trend seems to have stopped. Snus use is on the rise, even among girls. The decline in alcohol consumption among Finnish young people has also stopped.

These are among the findings of the 2019 Adolescent Health and Lifestyle Survey. Conducted every two years, the survey follows the health behaviours of 12 to 18-year-old Finns.

Towards a tobacco-free Finland

Among 16 to 18-year-old Finns, 13% use tobacco products daily, while the corresponding percentage among 14-year-olds is only about 2%. Ten years earlier, the corresponding figures were 25% and 8%, and 32% and 14% at the beginning of the millennium. From the point of view of public health, the long-running positive trend seems to have stalled over the past two years. The fact that more and more young people – about 6% of girls and 15% of boys aged 16 to 18 – have begun to use snus daily or occasionally in the 2010s raises concerns.

In spite of this, the goal of making Finland tobacco-free by 2030 is still achievable. About a third of 14 to 18-year-olds and half of 12-year-olds believe in the objective set in the Finnish Tobacco Act to end the use of tobacco and other nicotine products in Finland by the year 2030. This is more than in the previous Adolescent Health and Lifestyle Survey in 2017.

Fewer and fewer people are exposed to tobacco smoke in Finland. An increasing number of families are smoke-free: parents smoke less than before. In addition, Finns rarely smoke at home or in the car. These are all factors that support the transition to a smoke-free society.

Non-drinking among young people increased and alcohol use and binge drinking decreased throughout the 2000s. During the past two years, however, this positive trend seems to have stalled. An exception to this is binge drinking among 18-year-old boys, which has continued to decrease.

Alko stores and other shops that sell alcoholic beverages have succeeded well in ensuring that the legal age limits for buying alcohol are observed. Minors cannot buy alcoholic beverages from Alko, and very few manage to do so from other shops. Individual retail outlets may be less effective in controlling sales to minors.