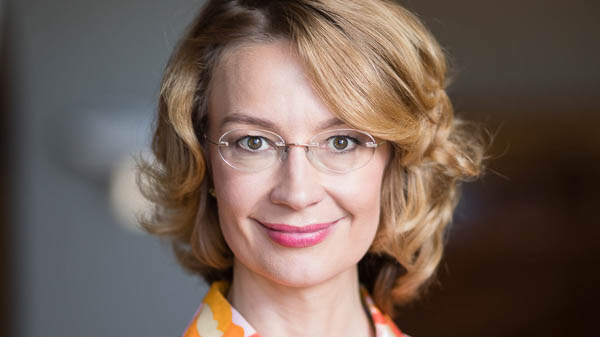 Minister for European Affairs Tytti Tuppurainen will attend the EU General Affairs Council in Luxembourg on Tuesday 15 October. Minister Tuppurainen will chair the Council meeting, where the agenda highlights are the conditions for the convergence of North Macedonia and Albania with the EU and preparations for the October European Council (17–18 October).

North Macedonia and Albania are candidate countries for EU membership, and the Commission's recommends that accession negotiations be opened with both of them. The Council meeting will discuss the conditions for the convergence of these countries with the EU and adopt conclusions on these.

“Enlargement policy is a strategic investment in peace, stability and development in Europe. As the Council Presidency, we are committed to facilitating decisions on opening accession negotiations with North Macedonia and Albania. The Western Balkans region is part of the heart of Europe, and its place is in the common European Union of values. Respect for the rule of law is an essential element of the criteria a country must meet before it can become a member of the EU”, Minister Tuppurainen says.

The Council will prepare for the European Council meeting on 17–18 October by discussing its draft conclusions. At the October European Council, the EU leaders will discuss the multiannual financial framework of the EU on the basis of the work of the Finnish Presidency. Other items on the agenda include a follow-up to the strategic agenda and climate change. The European Council may also discuss current foreign policy issues.

The Council will meet in EU27 format (Art 50) to prepare for the discussion on Brexit at the October European Council. The EU is still aiming for UK’s withdrawal with a deal.

In the public part of the meeting the Finnish Presidency will speak to the ministers about the seminar on EU transparency held in Brussels on 24 September.

The General Affairs Council is mainly made up of the European Affairs Ministers from EU Member States. Its tasks include preparations for the European Council meetings. It is responsible for a number of cross-cutting policy areas, including negotiations on the multiannual financial framework and EU enlargement. Questions relating to the rule of law are also an established part of the Council’s agenda. During Finland’s Presidency of the Council of the EU (1 July–31 December 2019), Minister for European Affairs Tytti Tuppurainen chairs the General Affairs Council meetings.