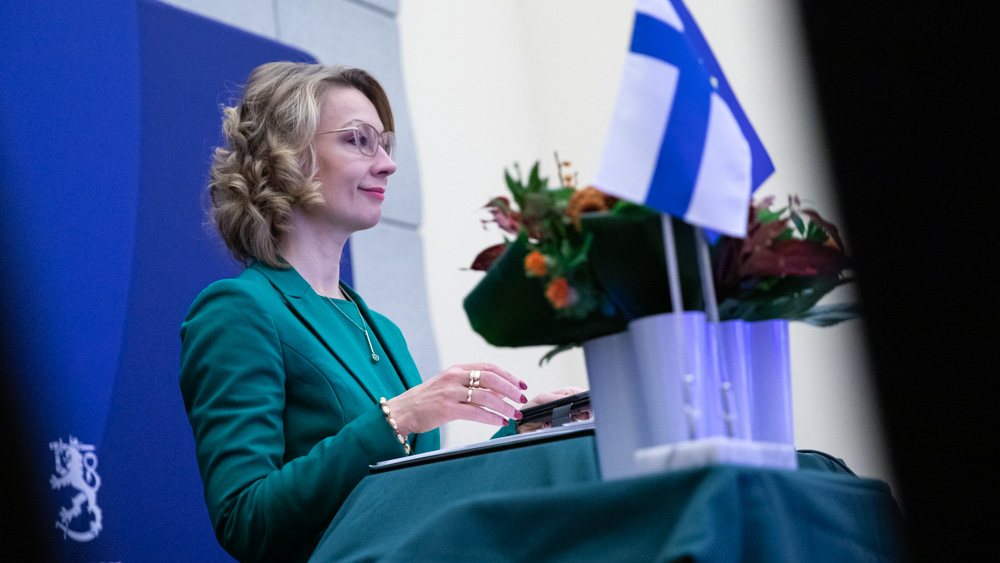 In their video meeting on Tuesday 17 November, the Ministers for European Affairs prepared for the December European council and continued the Council's annual rule of law dialogue. Other items on the agenda included the opening of EU accession negotiations with Albania and North Macedonia, measures to combat antisemitism and the state of play regarding the next multiannual financial framework and the recovery package.

The ministers exchanged views on the agenda for the European Council meeting to be held on 10–11 December. The December European Council will focus on the COVID-19 situation, climate change, trade policy, security and topical external relations issues.

The ministers continued their annual rule of law dialogue by launching a discussion on the country-specific chapters of the Commission’s Report on the Rule of Law for Belgium, Bulgaria, the Czech Republic, Denmark and Estonia. Following the Commission’s presentation of its observations on each Member State, the floor was given to the Member State concerned, after which the other Member States had the opportunity to share their experiences and best practices. Finland considers it important for the Council to make use of the Commission’s rule of law report and, for its part, highlighted examples of best practices in the debate.

In the discussion on opening accession negotiations with Albania and North Macedonia, Finland stressed the need to adopt the negotiating frameworks for both countries without delay. In Finland’s view, it is important for each country in the accession process to proceed according to its own merits. Comprehensive and consistent reforms related to the rule of law are essential.

The ministers also discussed measures to combat antisemitism. In the discussion, Finland emphasised the common values of the EU, including respect for human dignity and human rights. It is essential to prevent and combat all forms of antisemitism with determination.

The German Presidency of the Council of the European Union informed the ministers of the compromise it had reached on the EU’s multiannual financial framework (MFF) and the related rule of law mechanism in its meeting with the European Parliament. Finland considers it important for further work to remain closely in line with the conclusions of the July European Council and for key issues related to the financial framework to be addressed as a single package. It is essential to create a rule of law mechanism that functions as efficiently as possible.

“Today’s meeting showed that the Member States consider it important that the package be finally adopted based on the compromises reached by the Presidency. The rule of law mechanism was met with very broad support and was considered an essential element of the agreement on the financial framework, as was already agreed by the EU leaders in July,” says Minister for European Affairs and Ownership Steering Tytti Tuppurainen, who represented Finland at the meeting.

In the General Affairs Council (GAC), the EU Member States are primarily represented by their Ministers for European Affairs. The tasks of the Council include preparations for the European Council meetings. The GAC is also responsible for a number of cross-cutting policy areas, including negotiations on the multiannual financial framework and EU enlargement. Questions relating to the rule of law are also an established part of the Council’s agenda.