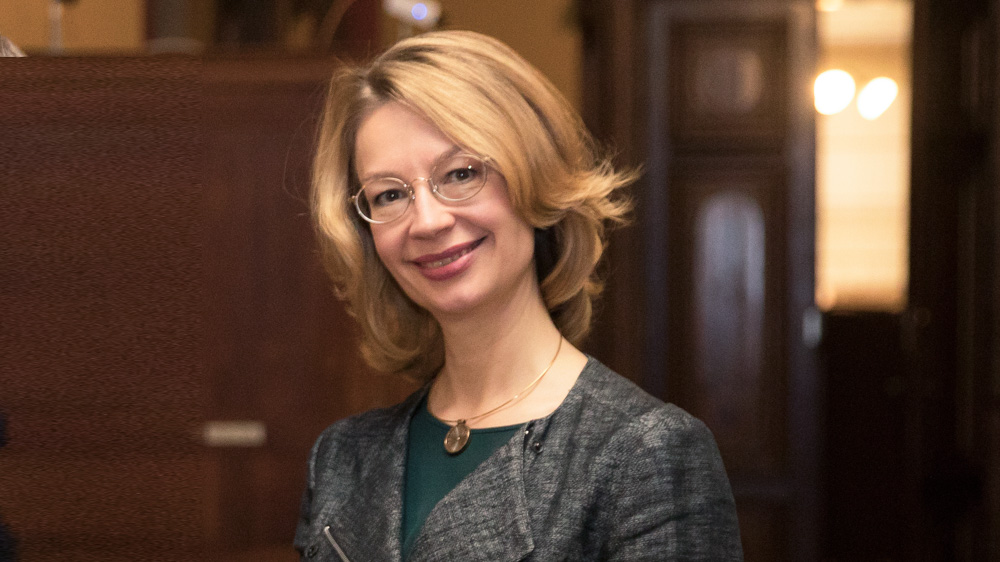 The EU General Affairs Council (GAC) will meet in Luxembourg on Tuesday 13 October, where they will prepare for the European Council meeting on 15–16 October, hold their annual rule of law dialogue and hear a report on the progress of the negotiations between the EU and the United Kingdom. Minister for European Affairs and Ownership Steering Tytti Tuppurainen will represent Finland at the meeting.

The GAC will also discuss the draft conclusions for the October European Council. The topics on the agenda for the October European Council are the relationship between the EU and the United Kingdom, climate change, external relations and the fight against COVID-19. In Finland's view, it is important that decisions on raising the EU’s 2030 climate target be made as soon as possible so that the EU can report its increased target to the UN by the end of the year.

The Council will hear a progress report from EU Chief Negotiator Michel Barnier on the negotiations between the EU and the UK. The October European Council is set to formulate its position on the matter in its conclusions. There is no need to change Finland’s or the EU’s positions at the moment.

At the meeting, the German Presidency of the Council of the European Union will also present a progress report on the financial framework and recovery package. In Finland’s view, further work should remain closely in line with the conclusions of the July European Council and address key issues related to the financial framework as a single package. It is essential to create an effective rule of law mechanism as a prerequisite for funding.

“The rule of law is an essential cornerstone of modern democracy, and the Commission’s new Rule of Law Report is an important element in the EU’s rule of law toolbox. I am happy that we will now be able to discuss it at the Council for the first time. This is one of the things we also worked on during the Finnish Presidency,” says Minister Tuppurainen.

A further aim of the meeting is to adopt a Council recommendation on a coordinated approach to restrictions on free movement due to the COVID-19 crisis. Finland supports the objective of coordinating the actions of the Member States and providing clear information on them at the EU level. It is important to ensure that the EU’s actions do not restrict the possibility for a Member State to impose more stringent restrictions than other Member States if this is necessary in order to safeguard the functioning of public health and society.

In the General Affairs Council (GAC), the EU Member States are primarily represented by their Ministers of European affairs. The tasks of the Council include preparations for the European Council meetings. The GAC is also responsible for a number of cross-cutting policy areas, including negotiations on the multiannual financial framework and EU enlargement. Questions relating to the rule of law are also an established part of the Council’s agenda.