President and the Ministerial Committee on Foreign and Security Policy discussed the Persian Gulf situation, arms control, military mobility, and a new report on Finnish foreign and security policy 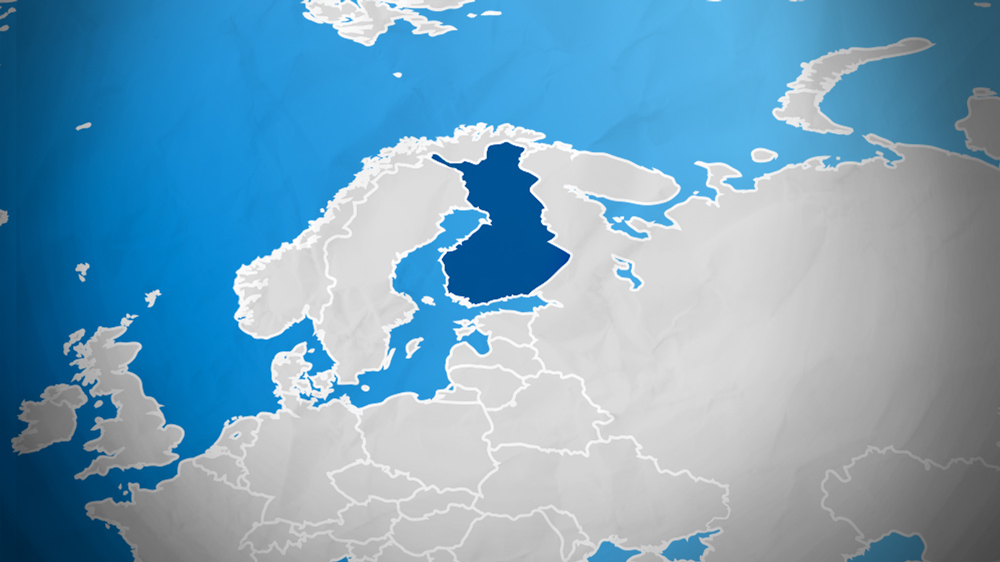 On 5 July, the President of the Republic and the Ministerial Committee on Foreign and Security Policy discussed the situation in Iran and recent developments in the security in the Persian Gulf region.

Finland stresses the need for mitigating the tensions and avoiding their escalation. The implementation of the Joint Comprehensive Plan of Action (JCPOA) and Iran’s commitment to it are important. Finland has expressed its support for the Instrument in Support of Trade Exchanges (INSTEX), which is a payment channel established by France, Germany and the UK, and will assess the preconditions for participating in INSTEX

The President of the Republic and the Ministerial Committee on Foreign and Security Policy received an update of arms control matters. In the increasingly tense international situation, Finland stresses the importance of strengthening the international treaty system and compliance with the existing agreements. Finland calls on Russia to resume compliance with the Intermediate-Range Nuclear Forces Treaty (INF Treaty) and urges the United States and Russia to continue the START negotiations.

The President and the Ministerial Committee on Foreign and Security Policy discussed topical questions regarding military mobility. Military mobility is handled in various international forums, such as in the European Union, within the Nordic defence cooperation and in the Nordic group, which comprises the Baltic countries, the Nordic countries, the Netherlands, the UK, Poland and Germany. Military mobility is considered to strengthen Finland’s defence capability and to support our participation in international cooperation. Emphasis was laid on, for example, the basic principle relating to the military mobility according to which every participating country always retains full autonomy to decide whether to permit entry to another country’s troops. The Minister of Defence will sign the European Defence Agency (EDA) Programme Arrangement on Optimising Cross-Border Movement Permission Procedures in Europe.

In addition, the President and the Ministerial Committee on Foreign and Security Policy discussed the launch of preparations for a report on Finnish foreign and security policy as outlined in the Government Programme.