Hanna Kosonen appointed as Minister of Science and Culture 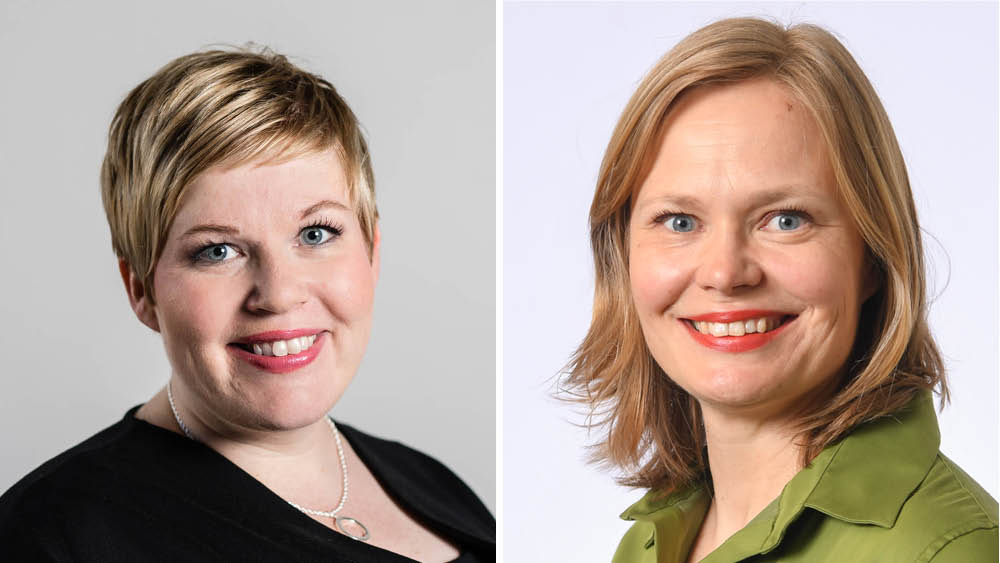 The Government appointed Tuomo Puumala M.Soc.Sc. to the public post of State Secretary and confirmed that State Secretary Kimmo Tiilikainen will continue as State Secretary of the Centre Party’s ministerial group. At the beginning of the government plenary session, Minister Kosonen took an oath of office and a judicial oath.

Annika Saarikko had asked to resign from her ministerial duties as she is expecting a baby in the autumn. Saarikko reassumes her post in August 2020.