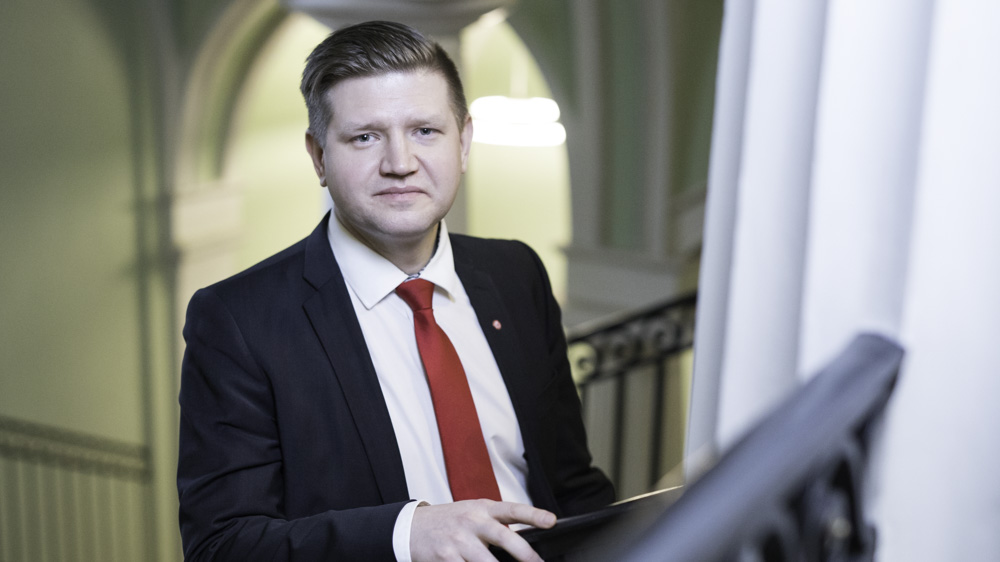 On Thursday 12 December 2019, the Government appointed Master of Social Sciences Mikko Koskinen as State Secretary to the Prime Minister.

Koskinen previously served as Minister Sanna Marin's State Secretary at the Ministry of Transport and Communications. He has also worked as the Head of Political Planning of the Social Democratic Party, Head of Education Affairs at the Central Organisation of Finnish Trade Unions (SAK) and as Special Adviser to minister.