Prime Minister Sipilä spoke at the UArctic Congress 2018 in Oulu 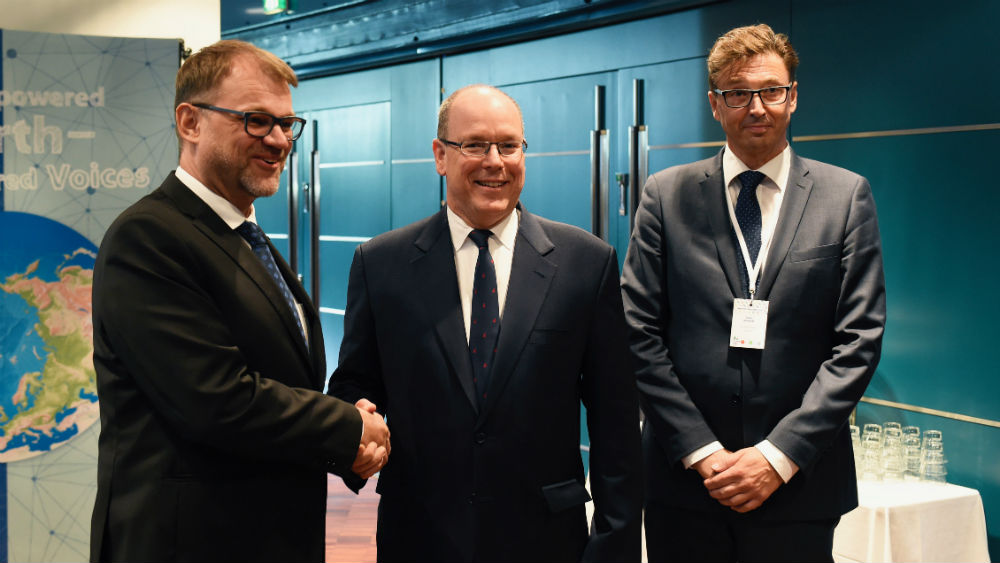 The international UArctic Congress, held in Oulu and Helsinki on 3–7 September 2018 and opened by Prime Minister Juha Sipilä, brought together representatives of the scientific communities, administration, business life and civil society organisations. The Congress was one of the main events of Finland’s Chairmanship of the Arctic Council 2017-2019. Other opening addresses were delivered by Prince Albert of Monaco and Arctic Ambassador Aleksi Härkönen.

In his speech Prime Minister Sipilä stressed the importance of the Arctic regions and Arctic cooperation on the global scale and how this cooperation is even more topical today. A particular focus should be placed on combatting climate change and efficient implementation of the Paris Climate Change Agreement. Among the critical and acute concerns that he raised in his speech was black carbon.

Prime Minister Sipilä spoke about the important role of education in Finland’s Chairmanship agenda and the opportunities for even closer cooperation offered by digitalisation. The Arctic Strategy updated in 2016 also highlights the role of sustainable development in making use of the economic potential of the Arctic.

On 7 September, State Secretary to the Prime Minister Paula Lehtomäki opened the UArctic side-event ‘Women of the Arctic’ in Helsinki, where the focus was on equality issues in the Arctic region.