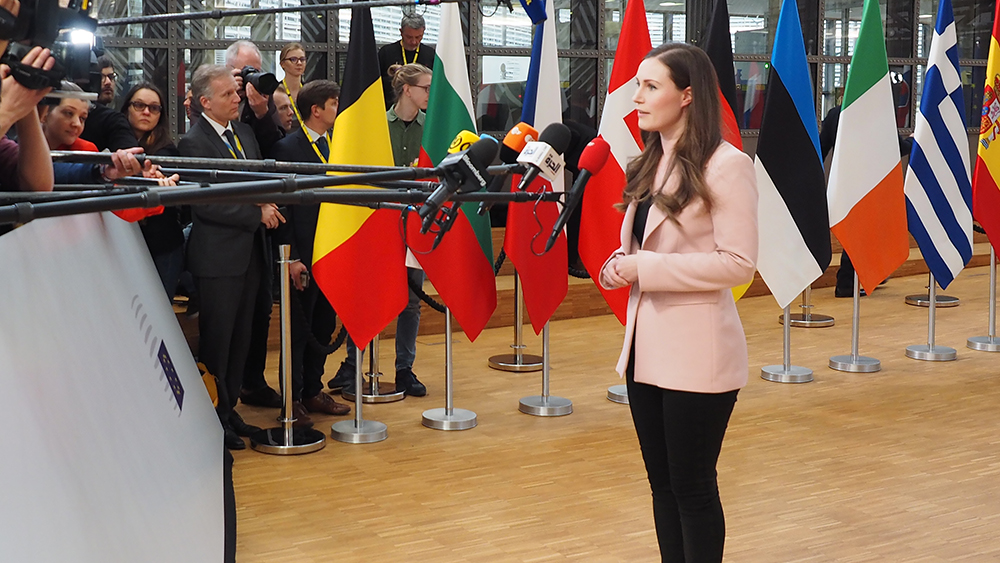 Prime Minister Sanna Marin will attend a special meeting of the European Council in Brussels on 20 February. EU Heads of State or Government will seek to reach an agreement on the next multiannual financial framework, i.e. the EU’s long-term budget for 2021–2027.

During its Presidency of the Council of the EU, Finland prepared a proposal for the next financial framework that takes into account the views of all Member States. Finland still considers this proposal a good basis for further negotiations, although the framework set out is a little too high from Finland’s point of view. Important issues for Finland in the further negotiations include the level of funding for rural development, supporting research and innovation and linking EU funds to compliance with the rule of law. Positions on individual funding programmes can be further adjusted as the negotiations proceed.

President of the European Council Charles Michel, who leads the negotiations, has had individual talks with the leaders of the EU Member States based on the proposal prepared by the Finnish Presidency. He will present a proposal on the overall size of the long-term budget ahead of the special European Council.