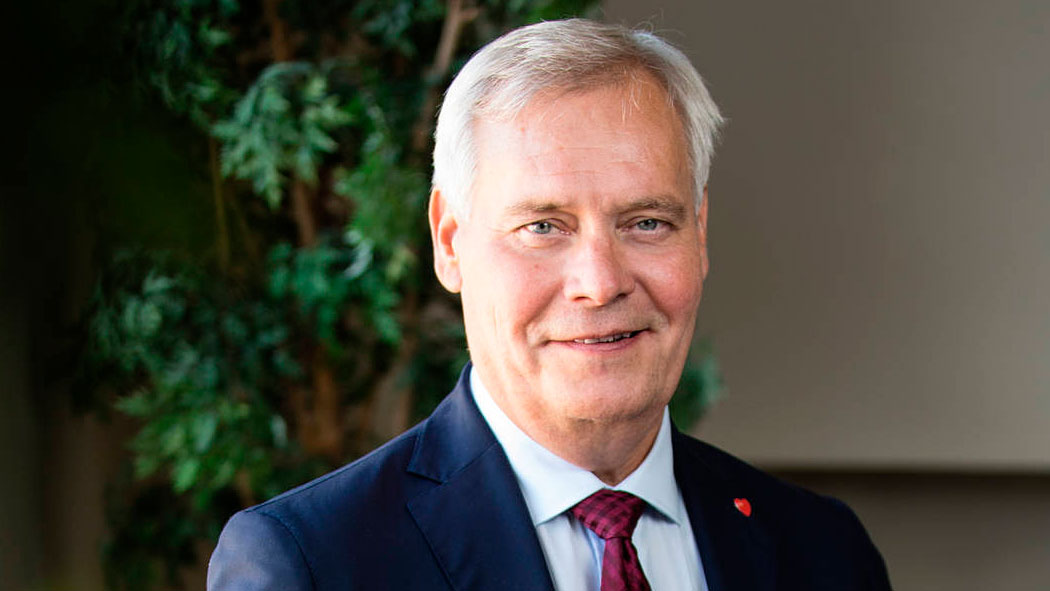 The main topics for the bilateral discussions between Prime Minister Rinne and Prime Minister Jakobsdóttir will be climate change, sustainable development, and work of the Arctic Council. Iceland is currently holding the Chairmanship of the Arctic Council. Rinne will also meet the Speaker of the Parliament of Iceland Steingrímur J. Sigfússon and Arctic Circle Chairman, former President of Iceland Ólafur Ragnar Grímsson.

During the visit, Finland and the State of Maine on the north-east coast of the United States will agree on closer cooperation in the forest bioeconomy sector by a Memorandum of Understanding to be signed by Prime Minister Rinne and the Governor of Maine Janet Mills.

The stay in Iceland ends with a visit to Keflavik Air Base.

Arctic Circle is the most significant high-level meeting on Arctic affairs. Organised in Reykjavik every year, it brings together people representing national governments from the United States to China, indigenous peoples, universities, companies, and e.g. environmental organisation. More than 2,000 participants from 60 countries are expected to the event. Besides Rinne and Jakobsdóttir, the speakers include Crown Princess Victoria of Sweden and the United States Secretary of Energy Rick Perry.