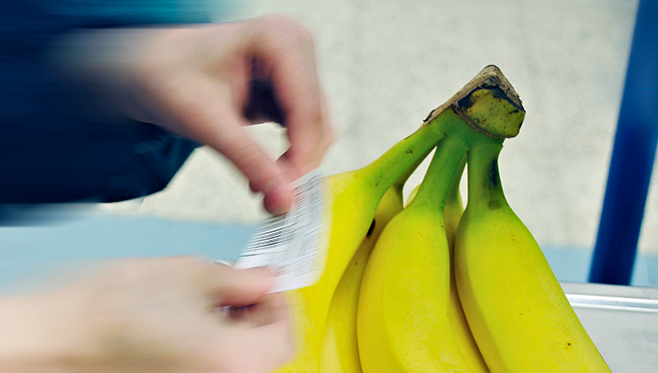 The Finnish Government supports the simplification of the EU VAT system and considers fraud prevention as a priority issue. However, the VAT system proposed by the European Commission involves certain problems in terms of reaching these objectives.

The European Commission issued a communication and proposals for reforming the EU VAT system on 4 October 2017. The objectives of the reform include preventing fraud and facilitating cross-border trading between the EU countries.

The Commission communication contains a summary of the reforms already carried out and lists the next steps towards the value added tax system for trade between Member States set as the target. The legislative proposals set out the key principles of the future VAT system and improve the functioning of the current system for trade in goods between EU countries.

The Finnish Government agrees with the aim to simplify value added taxation and considers fraud prevention and reducing administrative costs as priority issues. However, at this point the Government is not prepared to commit to the taxation model proposed by the Commission because of the problems and open questions involved. The model may in fact lead to an increase in administrative costs for companies and in the tax gap. The Government supports the aim to remove the defects of the current system as soon as possible

The Government’s Union communication is published under Decisions.