Government supports modification of the European System of Financial Supervision 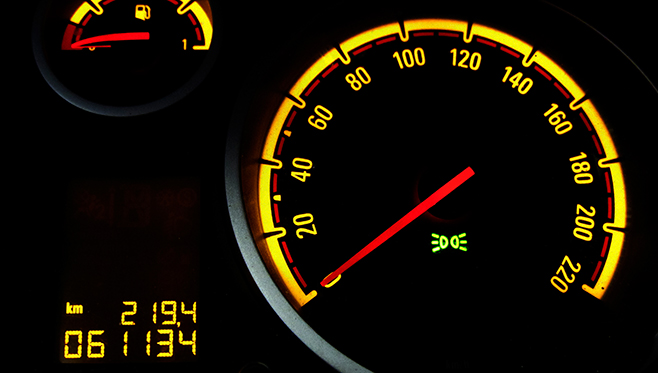 The Government is, in general, favourably disposed towards the European Commission’s proposals for strengthening the European System of Financial Supervision. Further development of supervision at EU level is justified for addressing cross-border situations. In the case of consumer products, however, it may be better that national authorities retain supervision.

On 20 September, the European Commission published proposals for strengthening supervision of Europe’s financial markets. The proposals would reinforce the position of the European Supervisory Authorities (ESAs) and the European Systemic Risk Board (ESRB).

The Government takes a generally favourable and constructive view of efforts to develop and strengthen the European System of Financial Supervision. The Government supports the aim of integrating financial markets and having unified supervision and consistent regulations.

Since capital moves across national borders and financial institutions are offering their services in ever more countries, there is justification for developing EU-wide supervision. This applies especially to clear cases of cross-border operations and to players outside the EU countries.

The Government nevertheless considers that, in certain respects, the proposals do not support a reduction in the regulatory burden of small operators. In the case of recently agreed regulations, it may be premature to concentrate supervisory powers in European Securities and Markets Authority. There is justification for retaining supervision of consumer products with national authorities, for instance for language reasons.

The Government has certain reservations about a new funding model. The proposed changes could result in unfounded parallel fees for Finland and could add to the administrative burden for businesses and public authorities.

The finance ministers of the EU countries will discuss the proposals on Tuesday 7 November at the meeting of the Economic and Financial Affairs Council. Following this, the debate will continue within the Council’s working group, where Finland has the opportunity to influence the content of future EU legislation.