Budget
Timeline of budget preparation for 2018 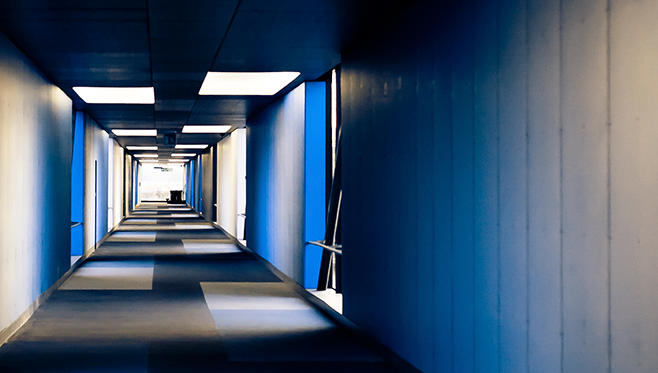 The preparation of the Budget for 2018 will begin on 8–9 August with a budget session at the Ministry of Finance. The Government proposal for the 2018 Budget will be published on 19 September.

Preliminary timetable for the preparation of the budget proposal (subject to change):

Invitations to events for the media will be sent later.