Finland to terminate its tax treaty with Portugal 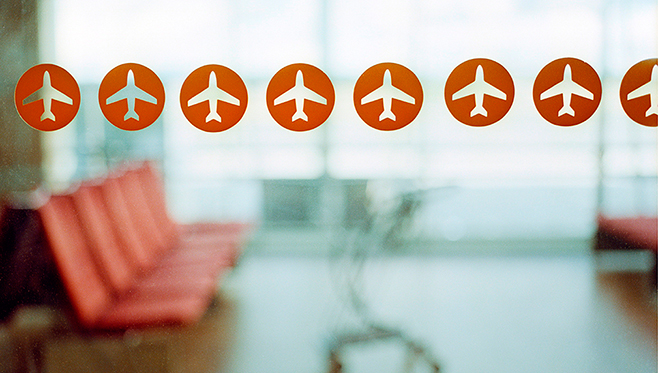 On Thursday 14 June, Finland will give notice of termination on its tax treaty with Portugal concerning the avoidance of double taxation. The decision to terminate the treaty and approve the bill on the termination was made by the President of the Republic on Wednesday 13 June.

The treaty is not consistent with Finland’s current tax treaty policy as it, for example, restricts Finland’s right to tax private pensions received in Portugal from Finland.

The termination decision ensures that Finland will be able to tax the private pensions of Finns resident in Portugal, with the matter now proceeding in one of the following two ways: