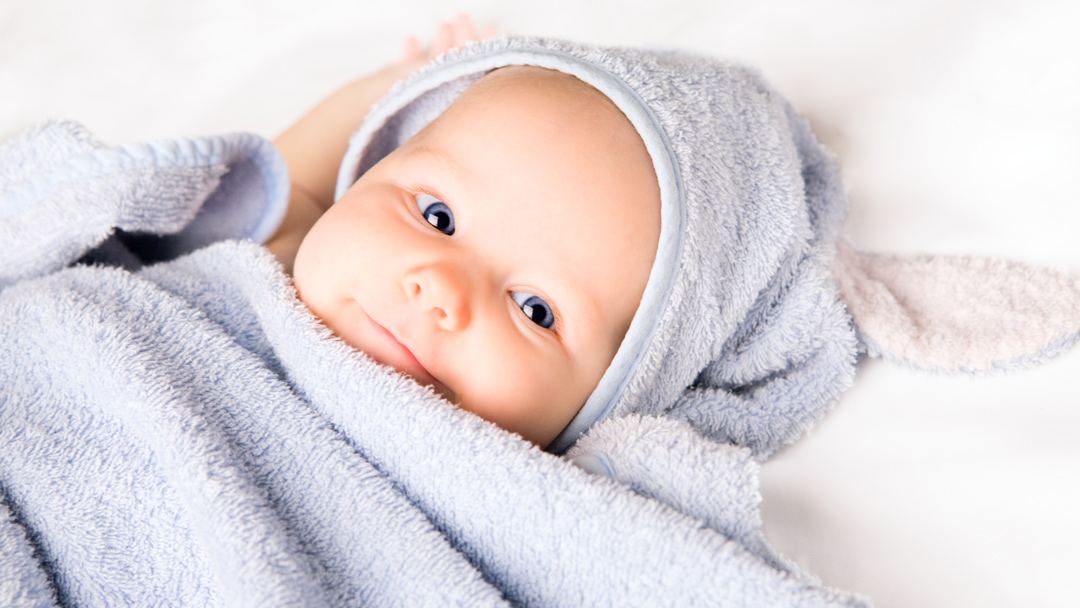 “The aim is an equal division of family leaves and care responsibilities between both parents in families, stronger non-discrimination and equality in the world of work, and reduced pay disparities between the sexes,” says Minister of Social Affairs and Health Aino-Kaisa Pekonen.

“The Government Programme also states that families will have more opportunities for choice and flexibility in taking family leave, and diversity of family lives and self-employment will be taken into account.”

Preparations for the reform will primarily be made by public officials in a tripartite, unofficial working group. Members are invited from ministries, the Social Insurance Institution Kela and labour market organisations. The group is expected to make a preliminary draft of the reform in accordance with the Government Programme.

Child and family organisations as well as stakeholders in the fields of equality and non-discrimination will be consulted during the preparation process. The forms of participation will be specified later.

The reform is scheduled to come into force in 2021 at the earliest.