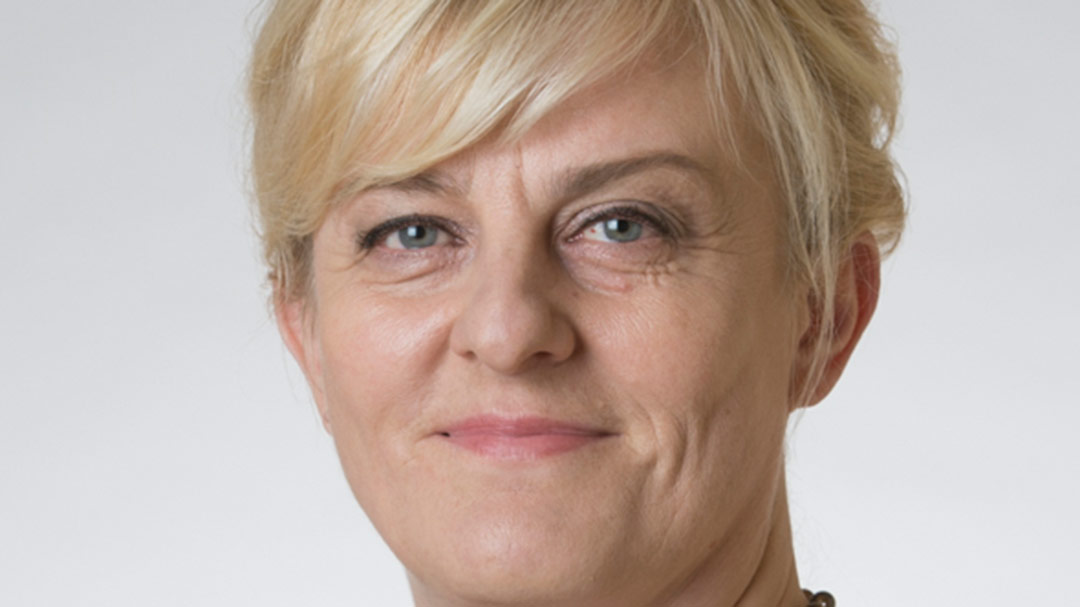 Mattila is a second-term Member of Parliament representing the Finns Party. She holds a Master of Arts degree and is also a trained anaesthetic nurse and teacher. She has served as an MP since 2011.

Mattila will assume her ministerial duties next week.

Previously, she has worked as a nurse and, from 2007 to her election to Parliament, as a trainer at Oulu Adult Education Centre. Mattila has chaired the Administration Committee of Parliament since June 2012.

Pirkko Mattila is a member of the municipal council in Muhos. She has served as the vice-chair of the council and as a member in the municipal technical committee. Mattila was born in Yli-Ii, close to Oulu.