Social Europe at the watershed

The social sector in the EU has a strong history. It had an important role in the founding of the EU. The last step taken by the EU in this sector was in 2007, when certain changes to basic treaties were agreed on. 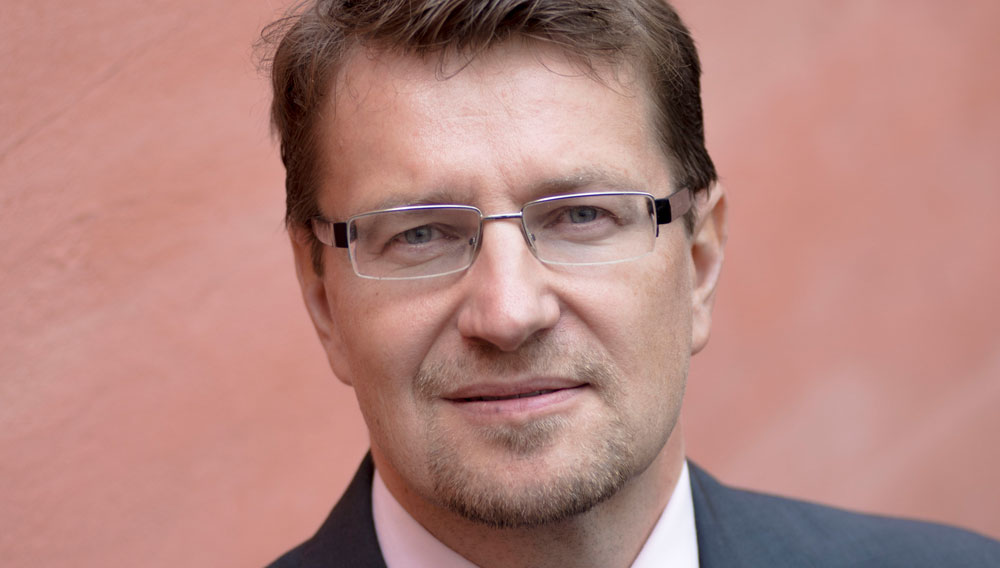 As part of these changes, a social clause was added to the Treaty of Lisbon regarding EU activities. According to this, the EU is to take into account in all its measures the requirements for promoting high employment levels, providing sufficient social security, preventing social exclusion, and securing high levels of education and high health standards. In addition, the European Union's Charter of Fundamental Rights was changed to be legally binding, meaning that the provisions therein regarding economic, social and cultural rights became legally binding in situations where EU law applies.

In practice, however, these socio-political goals have not had a large impact on EU activities. Now the EU can be said to be once again at a watershed, with the daily struggles of European citizens rising unpleasantly to the fore as a result of the financial crisis. The EU's role in managing the financial crisis in the Euro zone has naturally been a visible one. As if as a counter reaction to this, the pressure for the EU to be active in the social sector has risen.

The EU is, according to a number of measures, the world's most developed economic region. The combined export and import figures of its Member States reveal it to be the world's largest player in international trade. Nevertheless, around 25 percent of the population of the EU is currently living at risk of poverty and exclusion. Long-term unemployment in the EU is over 12 million. The differences between the Member States are huge. In certain countries, either basic health services or social security are not provided to everybody. From a human rights perspective, the condition of these Member States has come to the attention of different bodies, including the Council of Europe. According to the Council, individual citizens should be guaranteed a dignified basic living standard even while measures to resolve the financial crisis are being implemented.

What tools does the EU have then for taking action and responding to these challenges? The EU does not have true legislative jurisdiction in the social and health sector, except with safety issues relating to labour protection legislation and the health sector (e.g. regarding medicines, organs, and blood). It does not therefore have jurisdiction regarding the organisation and structure of actual social benefits and services. What remains then is political influence, in other words exchanging information and applying peer pressure, as well as taking into account impacts on the social and health sector in all EU actions and macroeconomic measures.

A legitimate question arises: do these measures have any effect? The answer is simple. They can have an effect if there is genuine political will on the part of the Member States and the Commission to, among other things, make use of the structures and processes currently in place.

The importance of influencing the EU's future direction

Another question also often arises in discussions of EU social policy: should the EU on the whole be active in the socio-political sector, which is after all under the jurisdiction of the Member States? The contradiction here is clear. On the one hand, countries want to be involved in shaping the operating environment to be more humane and also ensuring that the situation in individual countries does not deteriorate such that the negative consequences would spill over their borders. On the other hand, countries also want to keep the EU at a distance, even when it is a question of non-binding political measures.

Under public pressure, the Commission has been active and made an opening in the EU's response to the social crisis. Among other things, it has demanded an increase in cross-border solidarity. The Commission has proposed the development of a joint structure for tackling unemployment. This does not, however, have political support from the Member States, nor is there at present a legal foundation for it.

The Commission has raised also the issue of creating minimum livelihood standards in the EU. The goal is to ensure that there would not be individuals falling through the social security net in any of the Member States. Because EU Member States are very different from each other both economically and in terms of their social security structures, it would be very hard in practice, if not impossible, to create binding criteria. There is not political support from the Member States for such binding criteria. Instead, support has been received for the recommendation that, in addition to monetary benefits, the functionality of the social and health service system and non-monetary benefits should also be taken into consideration.

It is also worth noting that the Commission has proposed the strengthening of the social dimension of the EMU. It does not propose changes to the delegation of powers, but rather the more effective utilisation of the structure created a year ago to deal with macroeconomic instability. The aim of the structure is to be a counterweight to the analysis being carried out from a purely macroeconomic perspective.

The full picture, not half-truths

In this economic situation, it is important for the EU to focus on the whole picture and avoid the half-truths raised by different sectors. It is also important to examine the interactive relationships between different political sectors. In general, it is the strongest and most vocal sectors that get political attention in the EU. We can't afford to listen any more to half-truths.

The watershed referred to in this article's title is a result of the financial crisis. The EU's economic condition is poor, its competitive position in the global market is weakening, and the social crisis is a reality. This would seem to demand also socio-political measures to alleviate the negative effects and to achieve an overall positive impact in conjunction with macroeconomic measures and competition policy. Welfare and health politics should not be seen in the EU simply as an expense item and a target for cuts, but rather as a significant factor in the promotion of work productivity, long-term macroeconomic stability, and social harmony. In the social sector, it is now a time for making choices, gathering resolve, and taking resolute action. Now is the chance to make an impact.