State Secretary Ruuth: The economy of wellbeing is the way to socially, economically and ecologically sustainable development 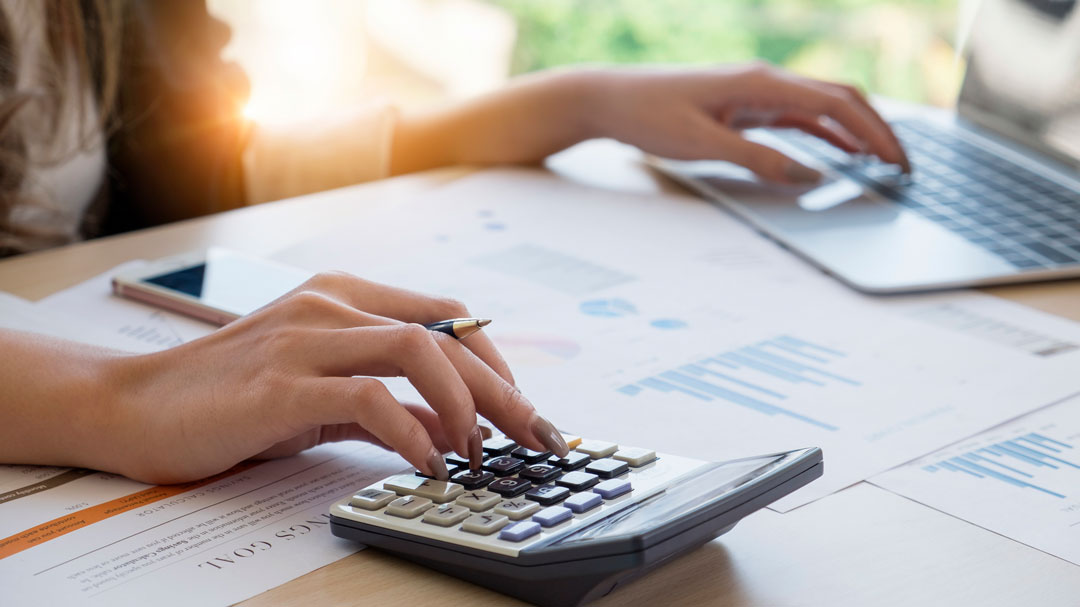 "From an economy of wellbeing perspective, economic policy, wellbeing policy and environmental policy must be balanced. Together they strengthen each other and lay the foundation for a socially just, sustainable and green Europe,” said State Secretary Saila Ruuth in Brussels on 28 January.

In Brussels, Ruuth participated in a seminar on the economy of wellbeing. The seminar was organised by the Ministry of Social Affairs and Health and Demos Helsinki. The seminar is a follow-up to an initiative launched by Finland during its EU Council Presidency. The initiative emphasises the mutual link between people's wellbeing and the economy.

"Our message is clear. Taking wellbeing into account in all policies is vital from the perspective of the sustainability of the EU. When we invest in people's wellbeing, we create the conditions for a socially and ecologically sustainable economy, which in turn provides opportunities for people's and the planet's wellbeing. It is equally important from the point of view of efficiency and productivity, and social and macro-economic stability,” Ruuth emphasised.

“Our knowledge base in decision-making includes a lot of information on the links between people's wellbeing and economic policy and, for example, on the importance of preventive measures. Investments in people and in their wellbeing are important from the perspective of macroeconomics, microeconomics and ecological wellbeing. When using the economy of wellbeing approach, we also need new indicators to take into account issues that are more difficult to measure than the GDP alone,” Ruuth pointed out.

In November 2017, the EU adopted the European Pillar of Social Rights, the foundation for the essential objectives of the European Union in the field of social affairs. Finland is committed to these objectives. A clear signal of this was provided when Finland during its Presidency last autumn launched a new kind of initiative on the economy of wellbeing to the Member States. The debate that Finland started with other Member States improved, refined and strengthened the concept of European economy of wellbeing. As a result, the Council of Ministers adopted its conclusions on the economy of wellbeing in October under the leadership of Finland.

"The message from the Member States to the Commission has been heard: the Commission is expected to issue a communication on how the economy of wellbeing will be taken forward in practice in the EU. It is also very pleasing to notice that many international economic organisations, such as the Organisation for Economic Co-operation and Development (OECD) and the World Bank, are communicating about the economy of wellbeing along the same lines as we in the EU,” Ruuth said.

“All three dimensions of sustainable development, social, economic and ecological sustainability, are equally important in political decision-making. I am pleased that environmental issues are high on the agenda of the new Commission. In the spirit of the economy of wellbeing, we could combine the wellbeing of both people and the environment by implementing a socially just climate policy,” Ruuth said.