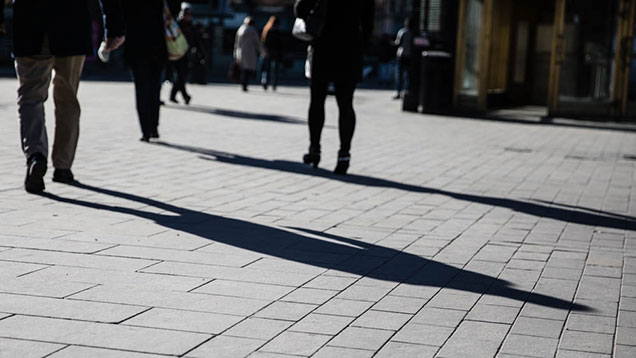 The Government proposes that the provisions on the enforceability of deportation decisions be amended so as to allow certain deportation decisions that concern public order and security to be enforced more quickly than at present. The bill does not apply to refusal of entry of foreign nationals.

The Government submitted a legislative proposal on the matter to Parliament on 28 March.

The Government also proposes that appeals against deportation decisions that concern public order and security would be considered urgently by administrative courts.

This proposal is included in Prime Minister Sipilä's Government Programme. According to the Government Programme, procedures will be reviewed to speed up removal from the country of those who have committed aggravated offences, those who pose a danger to public security, and any recidivists.

Please note: the last paragraph of this press release has been amended to specify the cases to which the proposed changes would apply (28 March at 15.00)