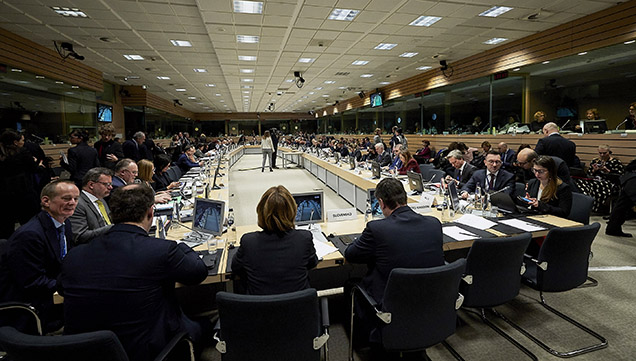 EU employment ministers gave guidance to the new European Commission regarding the Member States’ main objectives for EU labour law and social dialogue. Nicolas Schmit, the new Commissioner for Jobs and Social Rights, briefed the ministers on the Commission’s plans for the next five-year period.

Initiatives on labour law are expected soon from the new European Commission. President of the Commission Ursula von der Leyen has made known that she intends to propose a legal instrument on minimum wage within the first 100 days of her mandate. The aim would be to ensure that every worker in the EU has a fair minimum wage. Moreover, the Commission plans to propose a directive to improve the labour conditions of platform workers.

“We had an important and topical discussion among the ministers on the transformation of work and the resulting need of reform. The challenges are common to us all. We must find ways to reduce in-work poverty and ensure all workers the same rights, irrespective of their way of working,” Minister Harakka says.

The ministers emphasised the importance of strengthening the social dialogue and collective bargaining. The Commission’s initiative on minimum wages must respect national systems and practices.

The Member States are in the process of implementing a number of recently adopted directives that deal with transparent and predictable working conditions, posted workers, and work-life balance, among other topics.