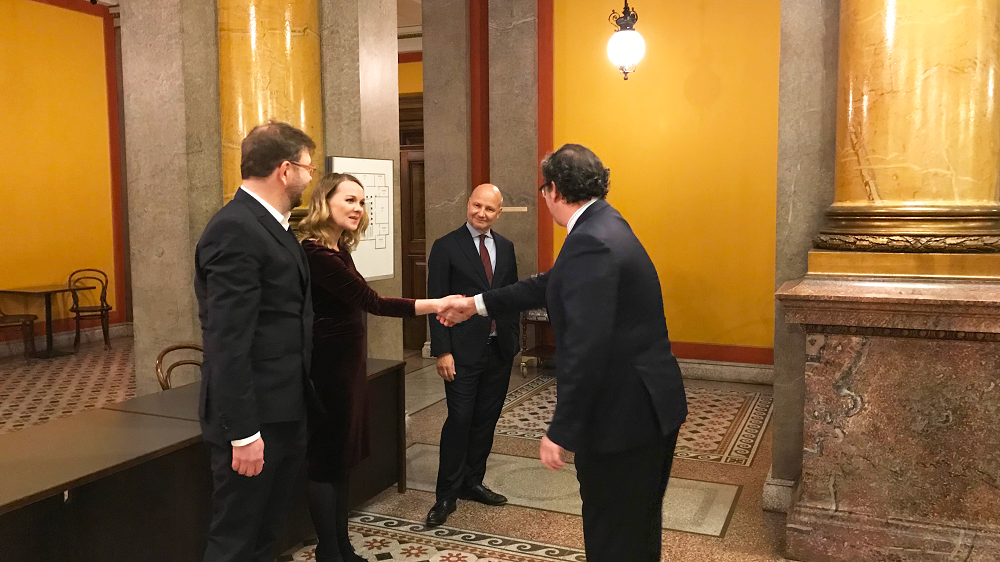 Ministers Harakka and Kulmuni presented the priorities of Finland’s Presidency of the Council of the EU, and some of the key points of the Government Programme from the ministers’ perspective. Both ministers emphasised that a just transition to a climate neutral economy is crucial for the future of the EU.

Minister Kulmuni emphasised two important economic policy objectives included in the Government Programme: climate neutrality by 2035 and raising the level of investment in research, development and innovation to four per cent of GDP.