Finland will support the work of the United Nations equality organisation, UN Women, in Nepal by EUR 4 million in 2018–2021. The funding will be used to enhance women’s economic empowerment and political participation and to support poverty eradication in Nepal. 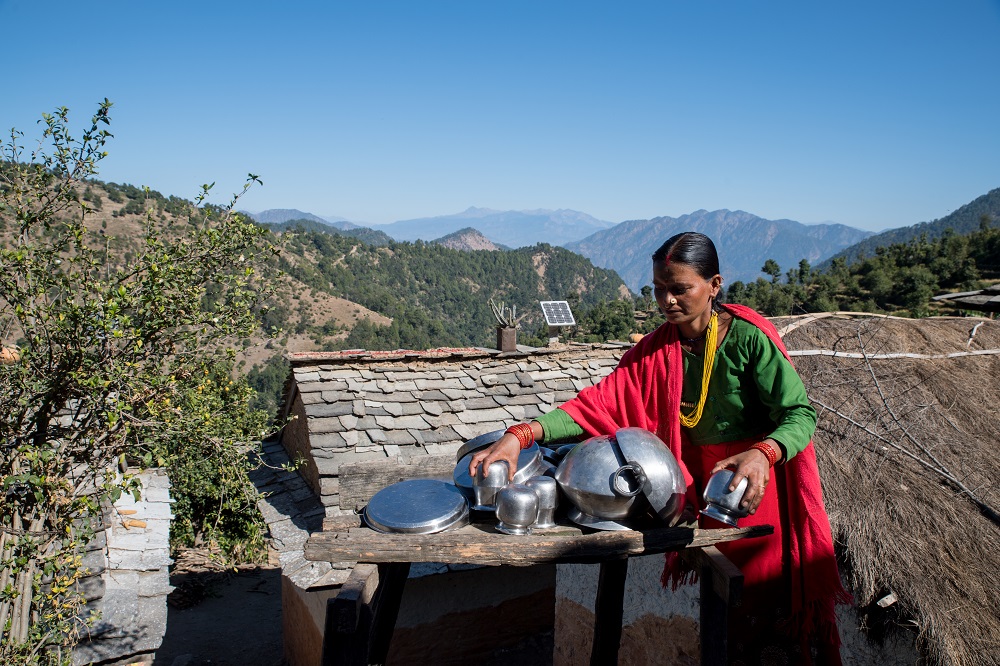 One aim of the Finland's support is to change practices that are discriminating against women. Photo: Tuukka Ervasti/MFA

An agreement about the support was signed in Kathmandu in the end of December 2018. This support extends Finland earlier cooperation with UN Women in Nepal.

Finland's earlier support to UN Women in Nepal, starting from 2012, has been used to improving the position of conflict-affected women, strengthening the capacity of central, local and civil society actors' to plan and implement the Women, Peace and Security Agenda in Nepal. Additionally, funding has been directed to support the economic position of the most disadvantaged women in Nepal by supporting their entrepreneurial activities and by providing training.

Finland's support will help monitor the implementation of legislation, policies and plans. The aim is to change practices that are discriminating against women and to put an end to harmful procedures. The prevailing social norms are discriminatory and prevent women from being heard in their own communities and in society in general.

In the historic elections of 2017, which were conducted in accordance with the new Constitution adopted in 2015, 14,000 women were elected to leadership positions. The new Constitution opens up new opportunities of influence to women and contributes to gender equality in Nepal.  The elections were held at federal, provincial and local levels. Finland's support helps female representatives in their work as decision-makers and this, for its part, will strengthen their participation and leadership role in society, also in the areas of peace and security.

"Gender equality, poverty eradication and the promotion of the rights of women and girls are among the long-term priorities of Finland's development policy. We believe that it is possible to achieve this only by taking into account the promotion of women’s economic empowerment and participation in politics, governance and decision-making structures,” says Pertti Anttinen, Finland's Ambassador to Nepal.

UN Women works together with the Government of Nepal to implement the programme.