Finland punches above its weight in polar regions

The first of December marks the 60th anniversary of the signing of the Antarctic Treaty. In the early 20th century, seven countries (Argentina, Australia, Chile, France, New Zealand, Norway and the United Kingdom) staked a claim to some part of the territory of Antarctica. Some of those territorial claims overlapped. 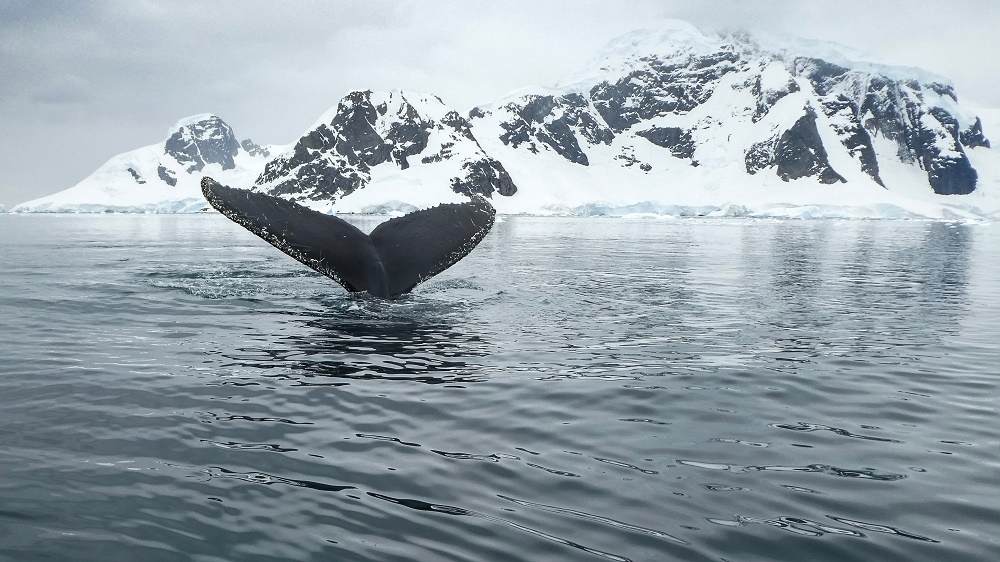 The Antarctic Treaty, originally concluded between 12 countries, froze all territorial claims. The claimant states never renounced their claims, however. They have different ways of highlighting the importance of the territories they claim. Argentina’s 500-peso note includes a map of the country showing the territory it claims. The territory claimed by the United Kingdom is governed from the Foreign Office’s Polar Regions Department by the Commissioner of the British Antarctic Territory. This territory has its own flag and post office.

There are nearly one hundred research stations in Antarctica. The largest among them accommodate hundreds of staff and operate all year round.

The content and importance of the Antarctic Treaty is not limited to putting territorial claims on hold. The treaty also bans all military activity on the continent, including nuclear explosions and the disposal of radioactive material. A later addition was the 1991 Madrid Protocol on Environmental Protection, which includes a ban on exploiting the continent’s mineral resources for any purpose other than scientific research.

Under the Treaty, any United Nations member state may accede to the treaty and conduct research activities in Antarctica. Finland acceded in 1984, but accession alone does not give a country the right to participate in decision-making concerning the continent. Finland has conducted research in Antarctica from the 1980s, and was admitted to consultative party status in 1989. Finland wished to become a party as an expression of support for the treaty, which has guaranteed the peaceful development of the continent and kept it free of military activity. Another significant consideration was that the negotiations on regulating Antarctica’s mineral resources were still ongoing at the time. Finland was also considered to possess special expertise related to cold climates and polar shipping.

The Antarctic Treaty currently has 29 consultative states party from every continent. These countries establish the rules on the continent’s use. They have agreed on practices acceptable in Antarctica, including what kind of activities are permitted and how they should be notified. For example, every year when sending a new expedition to the Aboa research station, Finland notifies the other states parties via the Antarctic Treaty Secretariat. Finland performs world-class research at the Aboa station on topics including gravity, the composition of the stratosphere and aerosol movement. Finnish activity on the continent is regulated by the Act on the Environmental Protection of Antarctica. If, for example, Finnish citizens wish to visit Antarctica on their own initiative, they need to apply for a permit from the Lapland Centre for Economic Development, Transport and the Environment (ELY Centre).

The Antarctic Treaty has stood the test of time, but the situation in Antarctica is constantly evolving, and new decisions need to be taken. Antarctic tourism is growing: over 50,000 tourists visited the continent in 2018. Other topics discussed at previous meetings include compensation for environmental damage and rules on exploitation of the Antarctic gene pool. At the upcoming meeting, Finland also intends to highlight the safety and sustainability of shipping in challenging polar conditions.

Last spring, Finland hosted the foreign ministers’ meeting of the Arctic Council. Finland is one of only five countries in the world (along with Norway, Russia, Sweden and the United States) to participate in decision-making on both polar regions as a member of the Arctic Council and as a consultative party to the Antarctic Treaty. Membership brings both responsibility and opportunities to influence decisions: Finland’s aim is to keep both polar regions as free as possible from political tensions, subject as they already are to more than enough pressure from climate change.

This article was first published in Hufudstadsbladet 1.12.2019.