Prime Minister Rinne will march in the Helsinki Pride Parade 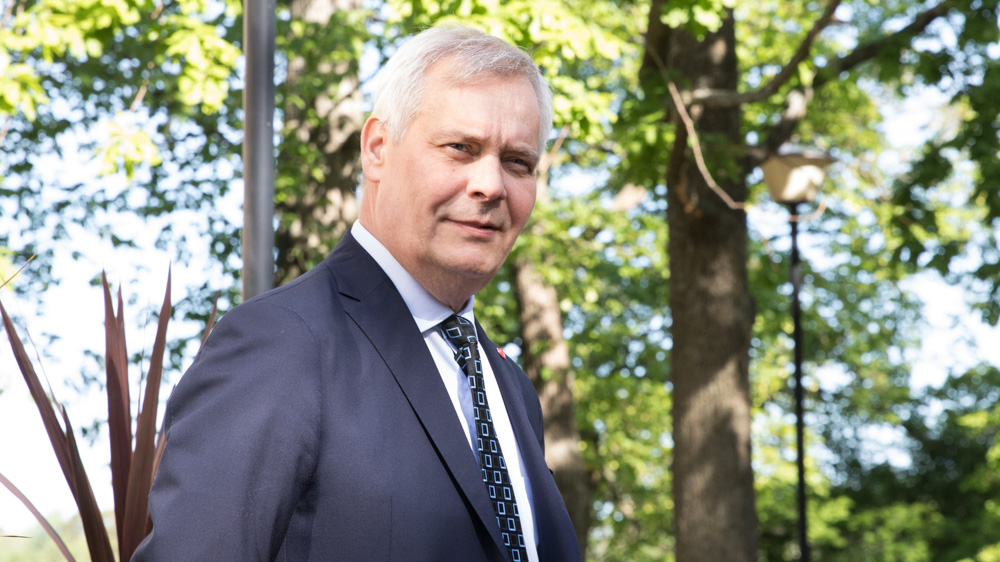 Finland is one of the best countries in the world to live, study, work, do business, fall in love, and be loved. We have much to be proud of.

I am not saying that the Finnish society is perfect. But, much has happened - especially in terms of better equality and rights of minorities.

I am old enough to have lived at a time when the Criminal Code still discriminated against sexual and gender minorities. Now in 2019, it seems unbelievable that in 1971 homosexuality was still a crime, in 1981 it was considered a disease, and it was as late as in 1995 when discrimination on the grounds of sexual orientation was prohibited. It is hard to even imagine how this sounds to young Finns in their early twenties. However, it was important to spell this out because it shows that the world is indeed changing for the better.

But it does not change on its own - bold people are needed to change the world.

Even in a hostile social environment, these bold people held their heads high. They have walked proudly towards an equal society where everyone could be accepted just as they are. They have moved forward so that no-one should have to crumble.

What is so wonderful today is that sexual and gender minorities are no longer walking alone. Last year the police estimated the number of people participating in the Helsinki Pride Parade at almost 100,000. This is great proof that the Finns want to defend human rights and promote equality and non-discrimination. These are among the top priorities for my Government as well.

By boldly defending the indivisible human dignity for each and every person we are changing the world into a better place - for all people. This is what we must speak and work for. There is no ambiguity in the Constitution of Finland: we are all equal before the law. Human rights are not a matter of opinion, and love between any two persons does not harm anyone else - especially not the politicians.

I am sure that this year even larger numbers of Finns will be marching in the Helsinki Pride Parade on Saturday. I will also be there, as the first Finnish Prime Minister to participate. The world is not ready, but we are heading towards an increasingly equal society - together.