A new Director General for Administrative Services was appointed at a Government session on 30 January. 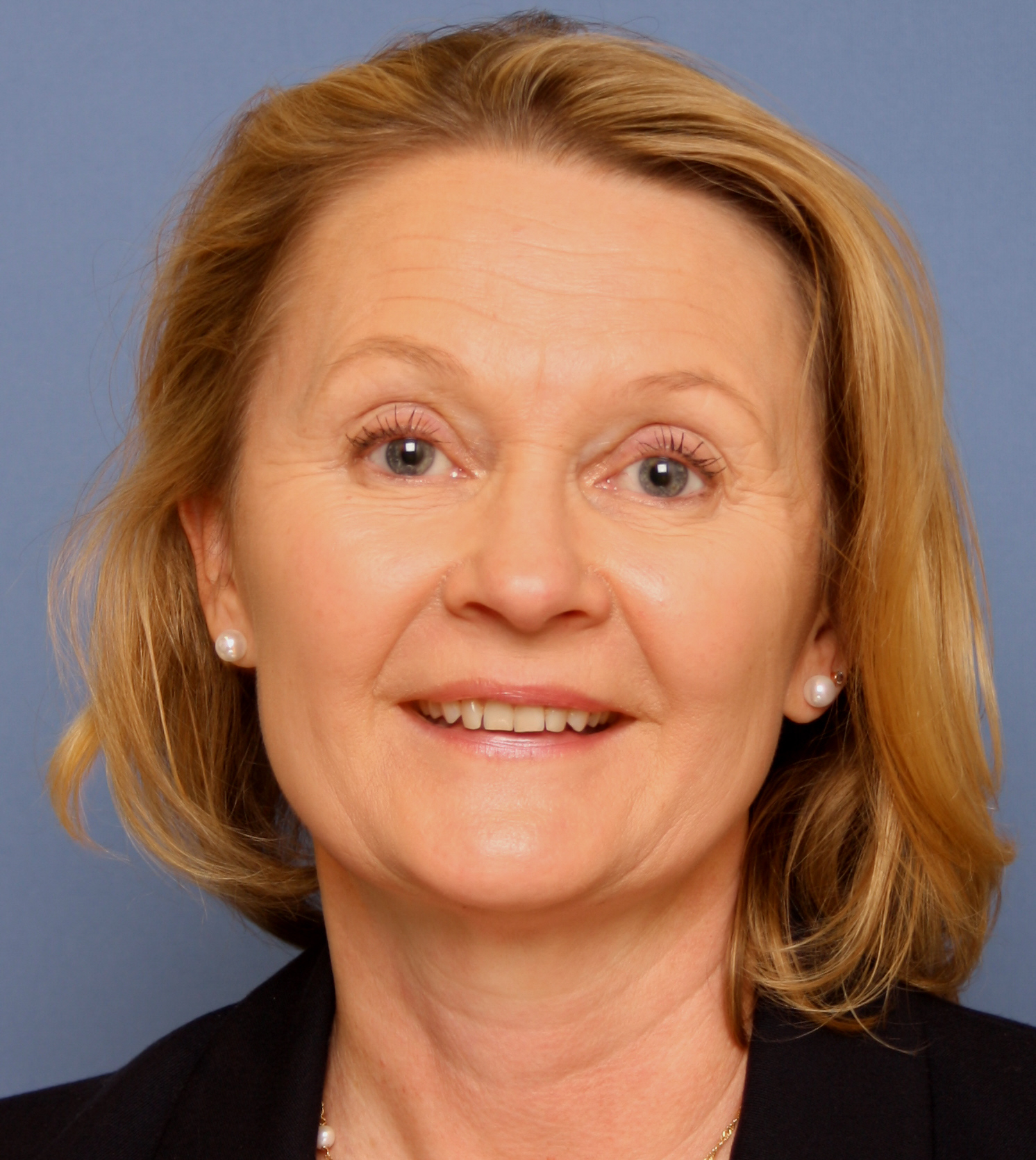 In 2012–2016, she worked as Head of Finland’s Consulate General in St Petersburg and, in 2009–2012, as Deputy Head of the Mission. Her career in the Diplomatic Service includes postings to London, Brussels, Vilnius and Petrozavodsk. In 2003–2007, Tulokas worked in the Ministry’s Political Department where she was responsible for security questions related to NATO and the Baltic Sea.

Tulokas holds a Master of Arts degree. She joined the Ministry in 1994.