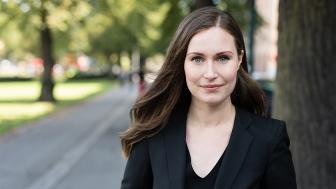 Government formation talks were held in Parliament on Sunday. The Social Democratic Party (SDP), the Centre Party, the Green Party, the Left Alliance and the Swedish People’s Party undertook to continue cooperation as parties in government in line with the Government Programme of Prime Minister Rinne, ”Inclusive and competent Finland – a socially, economically and ecologically sustainable society”, on the basis of decisions already made and without changes.

On Sunday, the SDP’s party council decided that the current Minister of Transport and Communications Sanna Marin is the party's nominee for new prime minister. Antti Rinne’s Government will serve in a caretaker capacity until the new government is appointed.