What significance does the interim decision of the International Court of Justice have for the Rohingya minority in Myanmar?

Last week, the International Court of Justice of the United Nations (ICJ) issued an interim decision in the case against Myanmar brought to the Court by The Gambia. In its application, the West African country of The Gambia argues that Myanmar has violated the Convention on the Prevention and Punishment of the Crime of Genocide in the treatment of the Rohingya minority of the country. 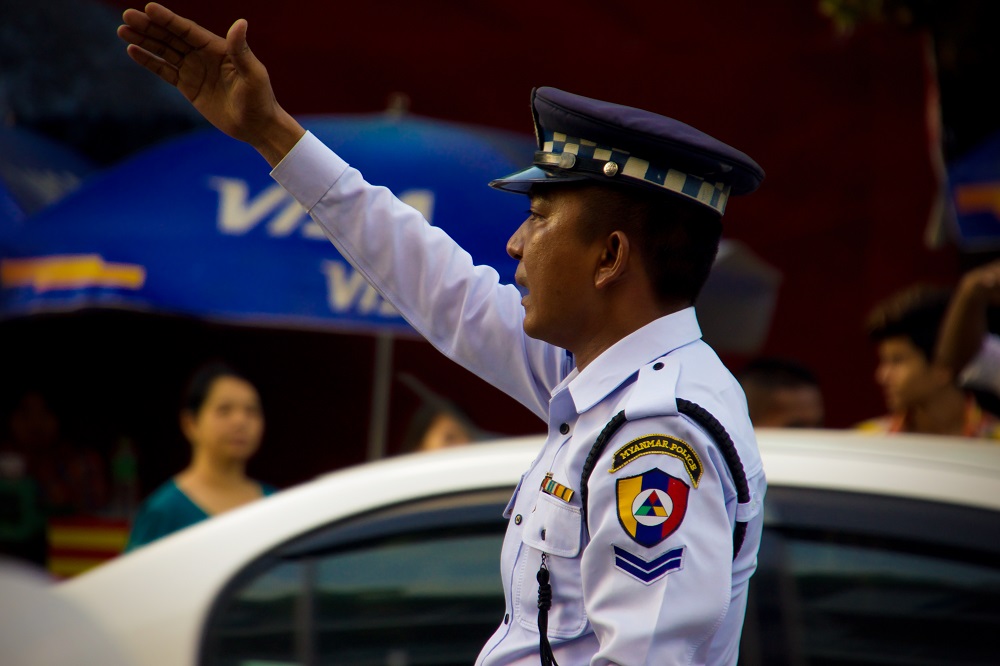 Myanmar has to submit a report on the execution of the provisional measures to the International Court of Justice. Photo: Joonas Lehtipuu/MFA

In its ruling, the ICJ imposed four provisional measures against Myanmar. Myanmar must take all measures within its power to prevent the killing of the Rohingya, prevent any other acts threatening the existence of the Rohingya as a group, and ensure that any evidence related to the case is not destroyed. Furthermore, the country has to submit a report on the execution of the provisional measures to the ICJ within four months.

The application filed by The Gambia pertains to the events that took place in 2017, resulting in more than 700,000 Rohingya escaping the ethnic persecution in Myanmar’s Rakhine State to neighbouring Bangladesh. Almost a million refugees are still living in extremely challenging conditions in camps in Bangladesh.

Tarja Långström, Deputy Director of the Unit for Public International Law at the Finnish Ministry for Foreign Affairs, sheds some light on the legal significance of the Court’s decision:

What are the immediate consequences of the decision of the International Court of Justice?

The most immediate and direct consequence is that the court proceedings at the ICJ will be continued. It should be noted, however, that the decision issued last week concerns only provisional measures, and the Court will have to, at a later stage, resolve the question of its jurisdiction before it can begin to deal with the merits of the case.

These developments may take years.

What is the significance of this decision for the international community, Myanmar and the Rohingya refugees?

The unanimous decision of the Court can be considered a small victory for the Rohingya, The Gambia and the fight against impunity in general.

It is noteworthy that the ICJ accepted the theory put forward in the application, holding that The Gambia is allowed to take Myanmar to the Court under the Genocide Convention, even though Myanmar has not directed the alleged acts and omissions against The Gambia but against its own population.

Finland supports the development of the rule of law and democracy in Myanmar through development cooperation. Riikka Laatu, Ambassador of Finland to Myanmar, tells more about Finland's actions:

What has Finland done to appeal to the leaders of Myanmar to improve the status of the Rohingya people and to enable refugees to return to their homes?

Finland is engaged in dialogue with the Government of Myanmar both bilaterally and as a member of the EU and the UN. The EU conducts systematic human rights talks with Myanmar every year, and EU Member States have regularly issued declarations concerning the status of the Rohingya. In addition, the EU has imposed sanctions on 14 persons.

The international community aims to commit Myanmar to the rules-based international system. This is done both through development cooperation and through foreign policy lobbying. Finland, together with the EU and other stakeholders, carries out this work on a daily basis, both in the capitals and in Myanmar.

What is Finland doing in Rakhine to improve people's living conditions?

Finland supports the development in Rakhine through a number of projects. Projects funded by Finland aim to improve children's access to education and support the rights of women and girls, especially when it comes to sexual and reproductive health.

Both the Rohingya and other ethnic groups benefit from these projects. Rakhine is the second poorest region in Myanmar. In line with the recommendations of the UN, we believe that it is important to support the development of the entire region in addition to providing special support to the discriminated Rohingya people.

What is the current situation in Rakhine and Myanmar?

The northern part of Myanmar’s Rakhine State, where most of the Rohingya used to live, is currently largely uninhabited and the farmlands are set aside. However, there are some Rohingya currently living in the region. Myanmar is severely restricting the access of international organisations to the region – even the access of humanitarian aid to some extent.

The security situation in northern Rakhine has deteriorated also because the Buddhist Arakan Army, an ethnic armed group mainly representing the majority population of Rakhine, has become active in the region and is fighting Myanmar’s military.

Myanmar has not managed to end the civil war that has been going on in the country for the past 70 years and has had serious difficulties in advancing the peace process, but some shaky progress is now being made. The democratic administration elected in Myanmar in 2015 still governs the state only partially because of the strong position of the army, a remnant from the era of military rule.