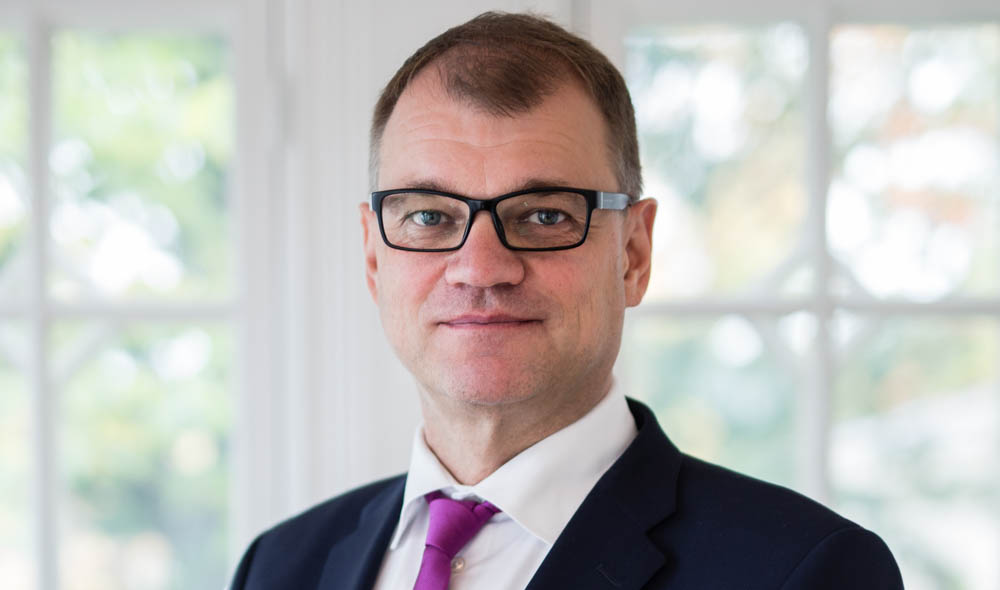 The international One Planet Summit in Paris on 12 December, organised as part of the Climate Finance Day 2017, gathers together Heads of State and Government from a hundred countries. The summit is organised to support the implementation of the Paris Agreement. Its aim is to get more funding and new projects for combating climate change. Finland's contribution is a climate fund, which Finland founded together with the International Finance Corporation (IFC) in October. The climate fund will support renewable and clean energy solutions and climate projects in developing countries. Prime Minister Sipilä’s delegation will also include Minister of the Environment Kimmo Tiilikainen.

The European Council on 14 December has on its agenda defence and social issues, education and culture. On 15 December, the European Council, in a EU27 format, will review the latest developments in the Brexit negotiations, and the Euro Summit will discuss the economic and monetary union (EMU) and banking union.

Prime Minister Sipilä will announce the first-ever recipient of the International Gender Equality Prize, introduced by the Finnish Government, during the European Council in Brussels on 14 December. The recipient of the prize will attend the award ceremony.

The International Gender Equality Prize will be awarded to a person or organisation that has advanced gender equality in a globally significant way. The prize amounts to EUR 150,000. The recipient assigns the money to a cause they have chosen that strengthens the position of women.

By creating such a prize, introduced in the spring, the Government pays tribute to Finland’s centenary of independence.

“Centenarian Finland is a frontrunner in matters related to equality. Finland was the first nation to grant women full political rights in 1906. That’s why it’s only natural that Finland should be the first country in the world to introduce an International Gender Equality Prize,” says Prime Minister Juha Sipilä.

More information about the One Planet Summit

More information about the Suomi-IFC Finance for Climate Program

More information about the European Council