EU and UK agreed on changes to the Withdrawal Agreement 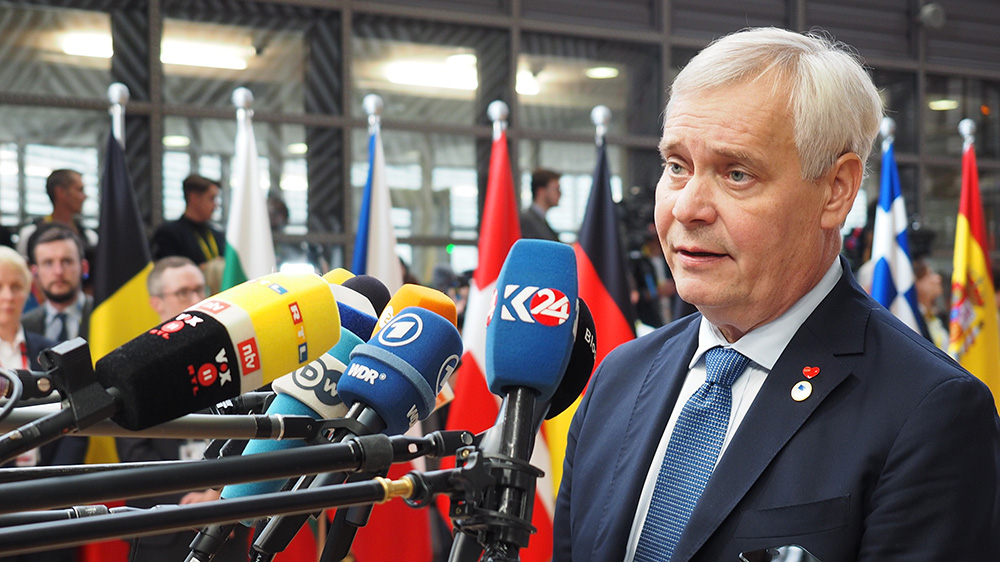 The EU and the UK Government have agreed on the changes to the agreement on the UK withdrawal from the EU and to the Political Declaration on the future EU–UK relationship. The EU believes that this is a fair outcome that secures the interests and unity of the EU, while safeguarding peace and stability on the island of Ireland.

The Withdrawal Agreement was amended only with regard to the provisions on the island of Ireland. The most important changes concern customs arrangements. The purpose of the changes is to avoid the emergence of a hard border with customs controls on the island of Ireland. This outcome was one of the EU’s key objectives. Other parts of the Withdrawal Agreement, relating to issues such as citizens’ rights and the UK’s financial commitments, remained unchanged.

“The negotiators of the EU and the UK Government have now agreed on the Withdrawal Agreement, which is a positive result. The EU’s goal has always been to reach an agreement that avoids a no-deal Brexit. This is the best way to protect both EU citizens and British citizens. The ball is now in the hands of the British Parliament,” Finnish Prime Minister Rinne says.

The Political Declaration was amended so that the future relationship will be more clearly based on a free-trade agreement. At the request of the UK, the Agreement and Declaration adopted by the EU Member States in November 2018 were now partly renegotiated. If the UK Parliament approves the new deal, the United Kingdom will be, on 31 October 2019, the first country in history to leave the European Union. The EU is looking forward to a relationship with the UK that would be as close as possible.