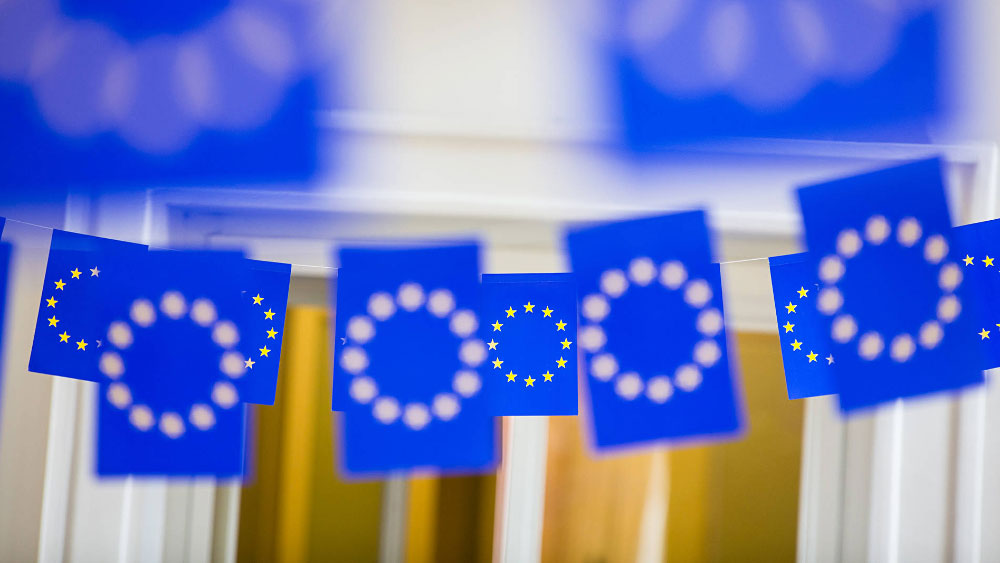 In its meeting on 18 September, the Ministerial Committee on European Union Affairs outlined Finland’s positions for the European Council meeting to be held in Brussels on 19–20 October. The meeting will focus on issues relating to migration, security and defence, and external relations. In addition, the Heads of State or Government will discuss the development of the EU and the UK's exit negotiations.

The Ministerial Committee stated that the management of migration calls for an integrated and practical approach. The root causes of migration must be addressed and cooperation with third countries intensified.

As regards issues relating to Digital Europe, Finland will propose to the European Council that the EU put forward an approach to artificial intelligence. Finland will take up the matter also at the extraordinary Telecommunications Council (24 October).

Finland emphasises rapid progress in the development of the EU’s defence dimension. It is in Finland’s interest that permanent structured cooperation be launched as soon as possible and Finland is prepared to announce its participation in the effort.

In connection with external relations, the European Council will discuss Turkey in particular. Despite Turkey’s internal developments, Finland is of the opinion that Turkey’s process towards EU membership must be continued as it will provide the best means of anchoring Turkey with Europe.

In discussion on the future of the European Union, Finland stresses that focus must be placed on finding concrete solutions to topical problems, based on the Bratislava Roadmap and the Rome Declaration.

The European Council (Article 50) states that, so far, sufficient progress has not been achieved in the UK’s exit negotiations and, therefore, the second phase of the negotiations dealing with the new relationship cannot be started.

In addition, the Ministerial Committee on European Union Affairs received an update on migration and outlined that Finland supports the European Commission’s proposal enabling a Member State to reintroduce internal border controls for a longer period of time than what is currently possible in situations of serious threat.

The Ministerial Committee also outlined Finland’s positions for the Employment, Social Policy, Health and Consumers Council (23 October) which is to discuss the Posting of Workers Directive.