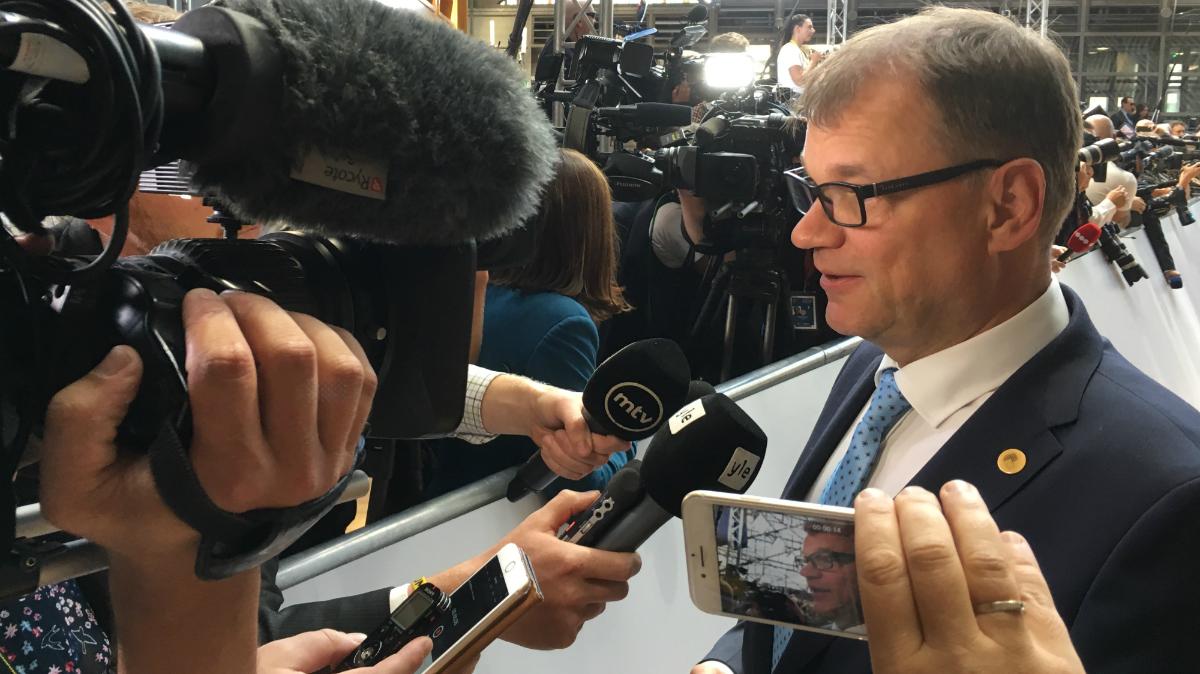 On Thursday 28 July, the two-day European Council discussed migration, strengthening security and defence in the EU, as well as economic affairs and job creation.

The European Council invites the European Parliament and the Council to examine the possibility of establishing, in cooperation with UN agencies, regional disembarkation platforms in non-EU countries for people trying to enter Europe and saved at sea.

For people saved at sea, the Council also proposed the setting up of controlled centres on EU territory, on a voluntary basis. The centres would rapidly examine whether those arriving in the centres are in need of international protection, and it would be possible to take care of those in need of protection under the principle of solidarity between the Member States. This would allow more effective return of irregular migrants to their countries of origin.

The European Council also invites the Member States to take all necessary legislative and administrative measures to prevent secondary movement of asylum seekers within the EU Member States.

In its meeting, the European Council also noted that Europe must take greater responsibility for its own security and needs to strengthen its defence cooperation. EU leaders also had an exchange of views with NATO Secretary General on deepening EU-NATO cooperation.

"Finland's policy in this regard is clear. We need to continue our efforts in order to achieve concrete results. Finland still actively promotes the strengthening of European security and defence. EU cooperation in countering hybrid threats is a good example of rapid and effective action," Prime Minister Sipilä said.

“We should continue working together with NATO. We should make sure that EU activities do not overlap with the work NATO does and the EU, and NATO should support each other's efforts," Prime Minister Sipilä noted.

The European Council underlined the importance of deepening the rules-based multilateral system of trade. The summit discussed the United States' harmful decision to impose tariffs on the EU for steel and aluminium products and gave its full support to the EU's rebalancing measures.

"The global situation is challenging. We must defend the European economy and our business opportunities," Prime Minister Sipilä said.

The European Council also continued the discussion on innovation and digital matters, which were on the agenda of the previous informal summit meeting in Sofia based on Finland's proposal.

"I emphasised the importance of breakthrough innovations at today's meeting too. Earlier breakthrough innovations include mobile phones and the internet. The EU must aim at innovations of this kind, ones that strengthen European competitiveness and create plenty of jobs and economic growth in Europe. The position adopted by the European Council corresponds the objectives highlighted by Finland," Prime Minister Sipilä said.

The question of digital taxation was also discussed. Finland considers it important to find a global solution in this context, in order that EU competitiveness can be safeguarded.

Pictures and videos for the media: