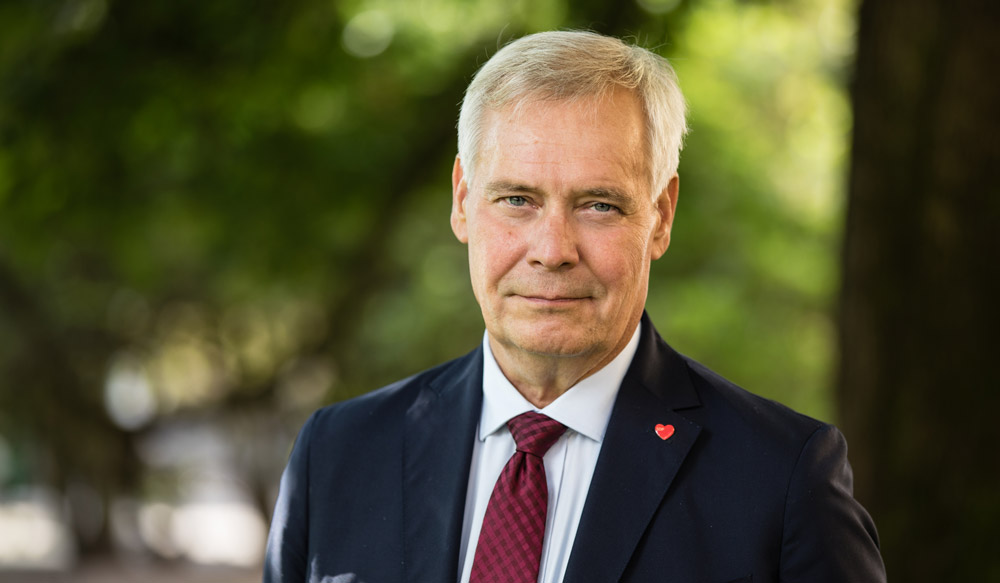 Finland – together with the other EU countries – considers it important that the withdrawal agreement negotiated with the United Kingdom be approved. Avoiding a no-deal Brexit is in the interests of citizens and businesses of both the European Union and the United Kingdom. The EU will continue with its preparations and ratification process in line with the negotiated agreement.

European Council President Donald Tusk will be contacting the EU Heads of State or Government so that the EU-27 can take a position on the UK Government’s request to postpone the exit date until 31 January 2020. I think it would be sensible to grant an extension, and I hope that in the UK progress will be made with processing the withdrawal agreement.