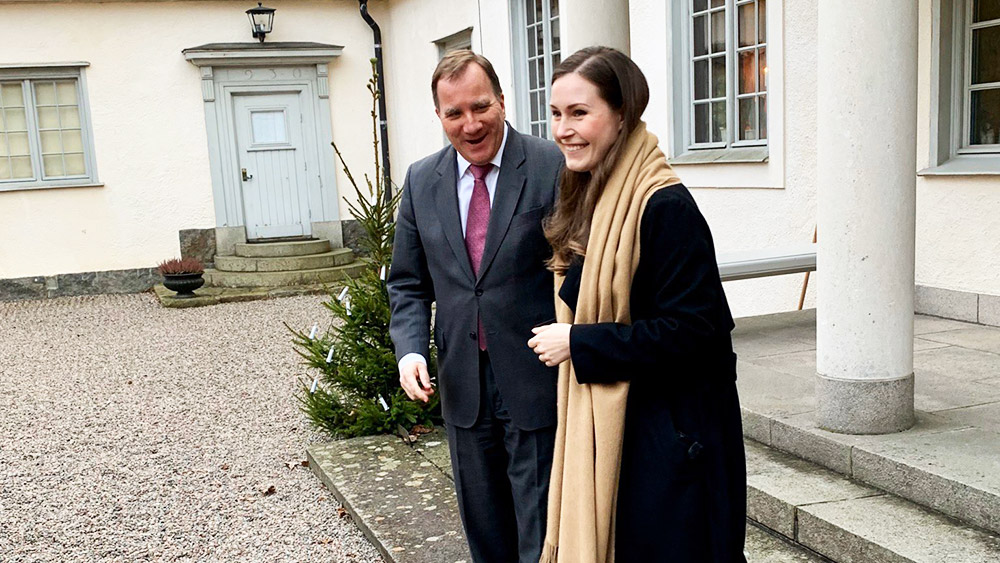 The Prime Ministers had a wide-ranging discussion on bilateral relations, EU affairs and the international situation.

“Cooperation between our countries is exceptionally close, and we want to develop it in the future, too. Close and straightforward cooperation makes the Nordic countries a bigger player than our size would suggest both in Europe and internationally,” said Prime Minister Marin.

The Prime Ministers noted that their countries’ 25 years of EU membership had further deepened their cooperation.

“We agree on many issues related to the Union. Together we can show strong leadership, for example in climate issues, the rule of law and transparency,” said Prime Minister Marin.

The Prime Ministers also discussed major power relations, security and defence cooperation between Sweden and Finland, and especially the importance of stable security policy in the Baltic Sea and the Arctic region. The discussions also focused on the current situation in the Middle East and, in particular, Iran's missile attacks.

Prime Minister Marin expressed her condolences to the families and friends of the Swedish people who died in the plane crash in Iran.