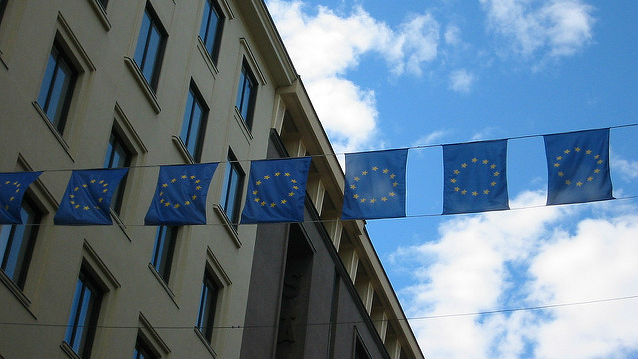 Questions concerning security policy have become more important to EU citizens, according to a study published by the Finnish Institute of International Affairs today. The report, released on 11 December, explored citizens’ views on the EU as a security community.

According to the study, terrorism and migration have become causes for concern throughout the EU in recent years, and citizens expect the EU to do more in response. The EU is only partly able to respond to these challenges through security policy, but policies viewed as successful in these areas can increase justification and support for the EU in the eyes of citizens.

EU citizens have strong, unwavering support for the union’s Common Foreign and Security Policy and Common Security and Defence Policy. Citizens’ sense of community increases the EU’s ability to operate as a security community and thereby enables it to create solidarity with respect to security policy.

Although the views of citizens on security policy have become more unified, EU Member States and citizens still have views and concerns that differ from one another. When compared to other questions and causes for concern, security policy issues often remain a secondary priority for citizens. With this in mind, the study calls for a moderate and realistic approach to the development of the EU’s security policy and stresses the importance of maintaining realistic expectations with regard to the speed, scope and depth of possible changes.

This publication is part of the implementation of the Government’s plan for analysis, assessment and research in 2018 (tietokayttoon.fi).