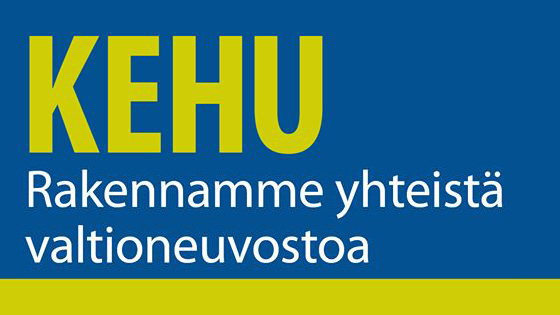 The OHRA Project was launched in November 2013 by Henna Virkkunen, Minister of Public Administration and Local Government, as part of the central government reform project. The project’s goal was to reinforce the Government’s strategic steering framework, to coordinate steering of policy, regulatory matters and resources undertaken in the Government, and to consolidate the supporting knowledge base and capacity for action.

The proposals for action were formulated by a preparation group composed of the officials involved in the project. The group was chaired by Head of Unit Sirpa Kekkonen from the Prime Minister’s Office. The project was assisted by a monitoring and support group chaired by State Secretary Olli-Pekka Heinonen from the Prime Minister’s Office and co-chaired by State Secretary Martti Hetemäki from the Ministry of Finance.