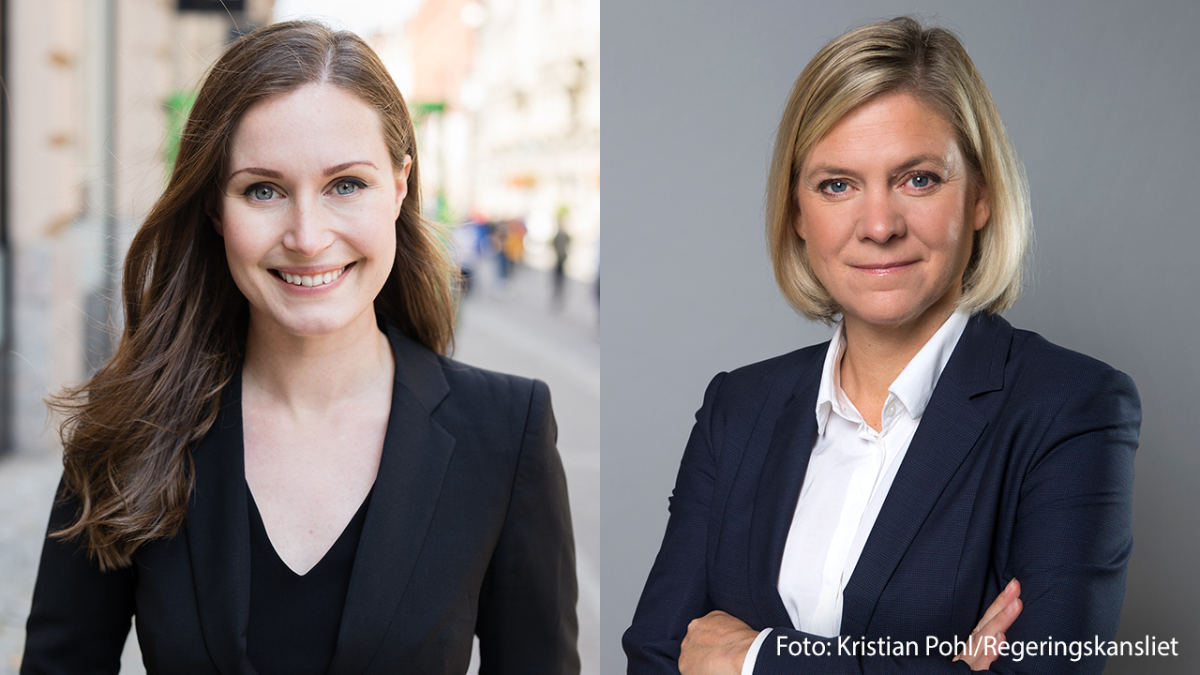 The Prime Minister of Sweden, Magdalena Andersson, will visit Finland on Wednesday, 8 December, at the invitation of Prime Minister Sanna Marin. During her visit, Prime Minister Andersson will also meet with President of the Republic Sauli Niinistö.

3.12.2021 13.14
The Government will organise a festive illumination at Merikasarmi on Finland’s 104th Independence Day. The refurbished and modernised Merikasarmi premises were taken back into use in September. 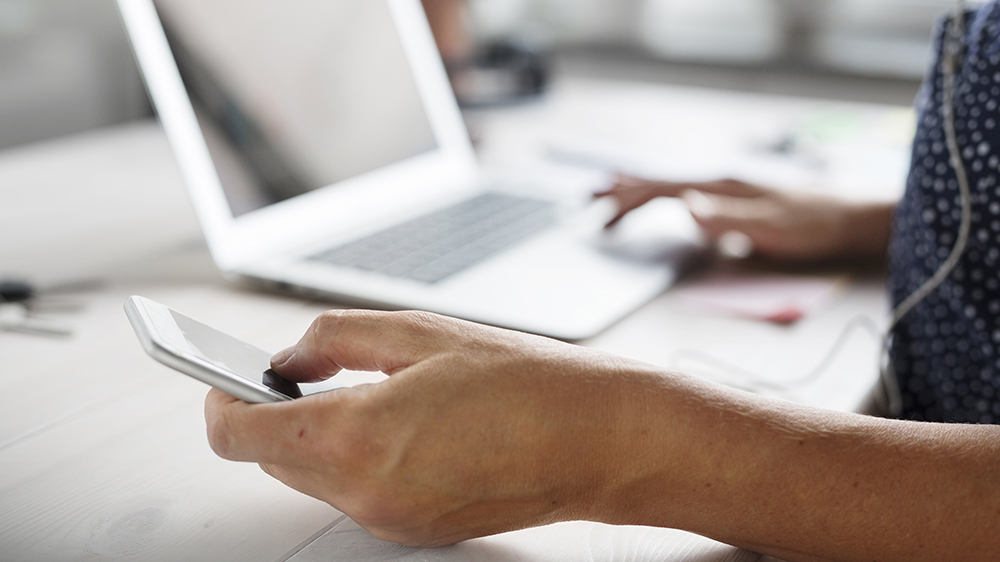 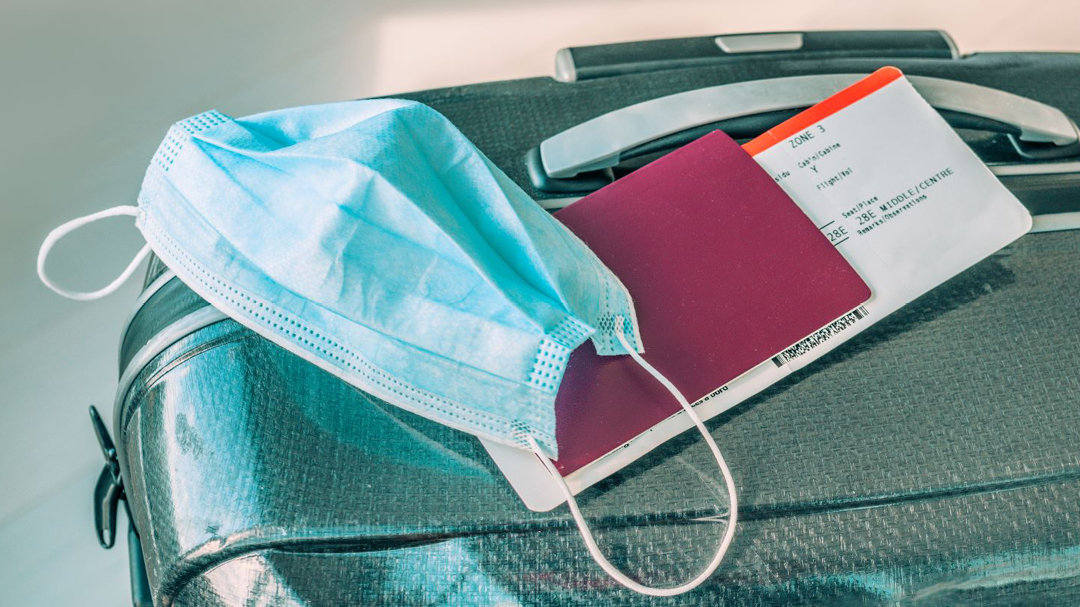 Minister Harakka at the IMO Assembly: negotiations to reduce greenhouse gas emissions must be intensified and digitalisation utilised in maritime transport

Ministers to discuss minimum wages, pay transparency and the COVID-19 pandemic in Brussels

Restrictions applicable in community transmission areas to be introduced in Åland 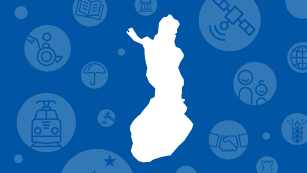 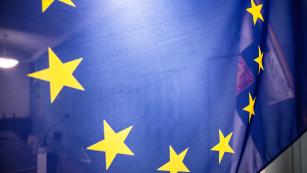 The basic stance of Finland’s EU policy is to further develop the European Union and to promote growth, stability and security in Europe. Finland is an active, pragmatic and result-oriented Member State.

The Institutional Repository Valto includes the publication series of all Finnish ministries in pdf-format from the beginning of 2016 and some publications that date further back.

It is possible to search information on the Finnish Governments, their compositions and Government Programmes throughout Finland’s independence – as of 1917. Information is also available on the Governments' terms of office, on the types of Government and on the political parties within the Government.