EU affairs and the Finnish government 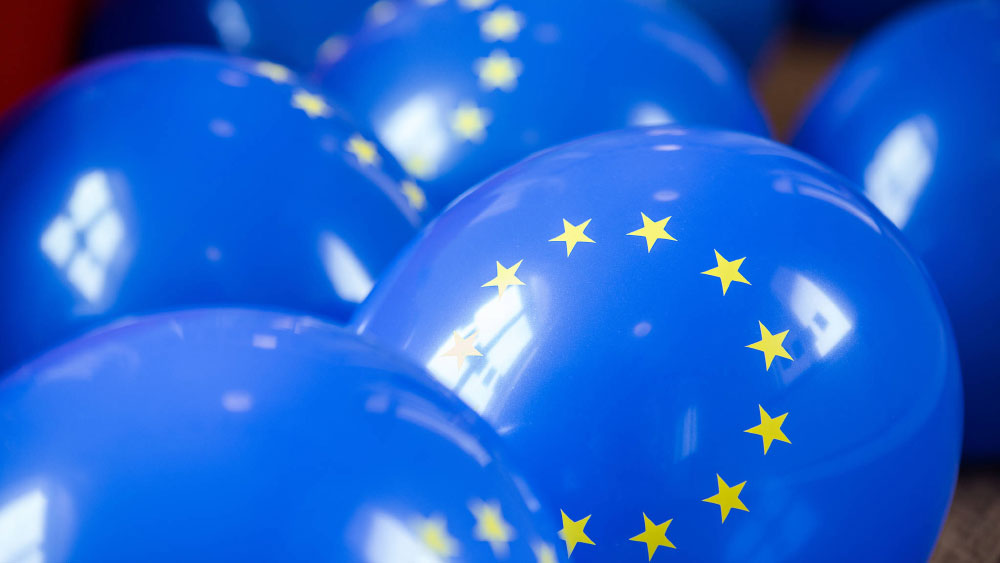 Main responsibility for the preparation, monitoring and determination of Finland's position in affairs relating to the European Union rests with the relevant ministries.

Compared to the other EU Member States, Finland has a unique system for coordinating EU affairs. It is based on outlines issued by the Ministerial Committee on European Union Affairs, effective public servant preparation and coordination, and timely informing and involvement of Parliament. The coordination system aims at ensuring that Finland can present a coordinated position in line with Finland's general EU policy on any issue under consideration in the European Union at any stage of consideration.

The system consists of relevant ministries, sub-committees, the Committee for EU Affairs and the Ministerial Committee on European Union Affairs. Finland's Permanent Representation to the European Union in Brussels takes also part in the preparation of EU affairs.

In discussion and coordination of EU affairs, particular attention is attached to the involvement and informing of the Government of Åland.

The chairman of the Government of Åland has the right to be heard by the Ministerial Committee on European Union Affairs when the matter is within the jurisdiction of the Åland Islands or is otherwise of special importance to the region.

The Government EU Affairs Department is responsible for coordinating matters related to the EU and for seeing to the proper running of the coordination system. The department serves as the secretariat for the Ministerial Committee on European Union Affairs and the Committee for EU Affairs and it is represented in all sectoral sub-committees.

The Government EU Affairs Department is also responsible for the preparation of European Council meetings and for action relating to institutional questions and general development of the EU. It provides instructions to Finland's Permanent Representation in cooperation with relevant ministries and promotes practices for the coordination and consideration of EU affairs. The department sees to preparatory and procedural work on all EU affairs that do not fall within the mandate of any other ministry and ensures the exchange of information between the Permanent Representation and relevant national authorities. It also participates in the government EU training, communications and document management.

Committee for EU Affairs and sub-committees

The Committee for EU Affairs has appointed 37 sector-specific preparative sub-committees. The sub-committees constitute the foundation for the preparation of EU affairs at the public servant level. The chairperson and secretary of each EU sub-committee usually represent the competent ministry.

Finland's Permanent Representation to the European Union in Brussels

Parliament participates in the national-level preparation of decisions to be taken within the EU. In Parliament, the Grand Committee is responsible for the handling of EU matters and special committees submit opinions to the Grand Committee. Matters relating to the EU's Common Foreign and Security Policy are handled at the Foreign Affairs Committee. The Government provides information on EU issues to Parliament through Europe communications, Union communications, reports, statements and announcements.

U matters cover those European Union affairs that fall within the mandate of Parliament. These may relate to EU legislation, financial issues or relations with third countries. The Government submits U matters to Parliament by a U communication. The communication includes a Commission proposal, memorandum on the contents and effects of the proposal and Government’s position with regard to the matter.

U communications | Parliament of Finland (in Finnish and Swedish only)

Europe communication is a report submitted by a ministry to Parliament to notify them on a matter being prepared (Europe matter) in the European Union, other than legislation, the budget and international treaties. The communications may relate to Green and White Papers, Commission Communications or other broad-based EU issues, such as the Multiannual Financial Framework or enlargement.

E communications | Parliament of Finland (in Finnish and Swedish only)