How does the Government work? 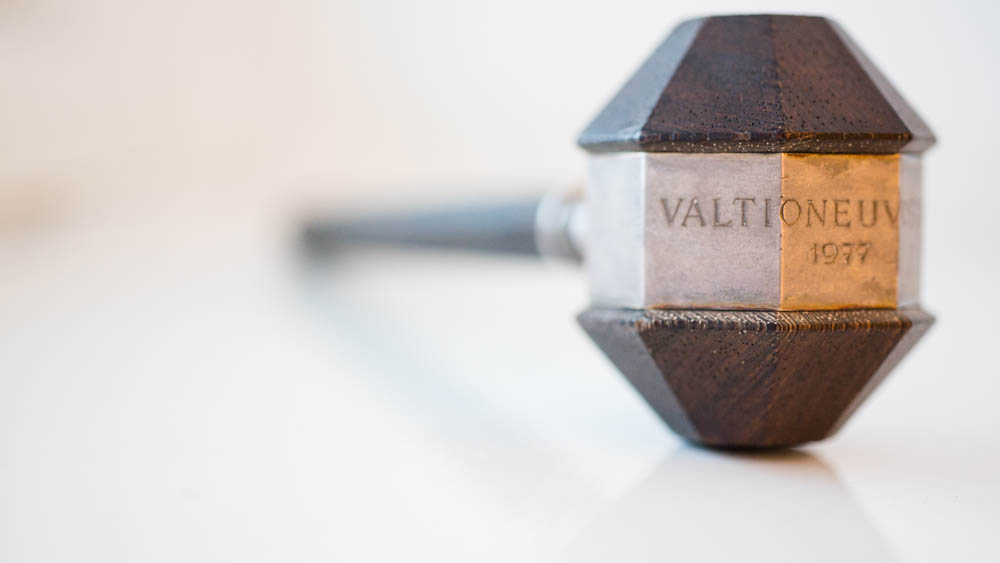 The Finnish Government is to be understood, on the one hand, as the body which convenes for the general governing of the country, consisting of the Prime Minister and other ministers, and, on the other hand, the decision-making body for governmental and administrative matters consisting of the Government plenary session and the ministries.

Currently, the Finnish Government comprises 12 ministries. Each ministry is responsible for the preparation of matters within its mandate and for the proper functioning of administration.

Ministers head ministries or conduct other assigned ministerial duties and act in the Government. The latter involves participation in the Ministerial Committees and in the plenary and presidential sessions of the Government.

All matters to be decided by the Government are prepared in the relevant ministry. The ministries also handle a significant proportion of the Government's administrative issues.

Working of the Government

The ministers' weekly schedule includes the following regular meetings, in addition to their responsibilities at their own ministries

There may also be extraordinary meetings of the Government plenary session and the Ministerial Finance Committee. The timing of such meetings is decided by the Prime Minister.

There are also other ministerial committees and ministerial working groups set up to prepare individual items or categories of business.

Plenary sessions constitute a quorum when a minimum of five ministers are in attendance.

The minutes of plenary sessions are taken by a government employee from the Government Session Unit in the Prime Minister's Office.

The government plenary session adopted an electronic tool for session materials in 2015. Ministers follow the progress of decision-making at plenary sessions on tablet computers.

The handling of business in government plenary sessions is based on a presentation agenda distributed in advance and including the decisions proposed by the presenting officers. The order of presenting ministries is laid down in the Government Act.

Items for which a presenting officer is not called to attend are handled under the decision agenda procedure. Items on the decision agenda are generally approved unchanged. Ministers do, however, have the right to remove an item from the agenda or request the production of relevant documents for a more detailed examination of items raised. Also the Government has the right of deferral.

All ministers have the right to propose their own solution to business discussed in plenary session. A vote must be taken in cases where more than one proposal is put forward. Proposals by a minister do not need the support of other ministers in order to be voted on. A proposal by a presenting officer which does not receive the backing of a single minister is dropped without a vote.

Government voting procedure is collegial. Fundamental to this procedure is that all proposals are decided on a single vote. In the voting process, each minister in turn expresses his/her opinion in reverse order of seniority, from the most junior up to the most senior minister. The chairperson is the last to express a view. The proposal supported by the majority is the final decision. In the event of a tie, the chairperson's vote is decisive.

If a minister wishes to express a minority view on an issue, but does not wish to present an alternative solution or a dissenting opinion, he or she has the right to enter a statement in the government minutes.

The presenting officer and all ministers attending government plenary session are responsible for the decisions taken in the session. Dissenting ministers may, however, release themselves from responsibility by presenting a dissenting opinion for entry in the Government minutes.

Ministerial responsibility is both political and legal in nature. Political responsibility and control are mediated by the Government and Parliament, for example through government statements and reports, and questions and interpellations by members of Parliament. Legal responsibility means that the legality of actions by ministers is subject to investigation by the High Court of Impeachment.

In general, a presidential session is held at 11.00 on every other Friday. The President of the Republic takes decisions at government sessions on the presentation of the minister within whose mandate the matter falls. The order of presentation is the same as for government plenary sessions. The session is presided over by the Prime Minister.

The Government is responsible for presenting proposals that regard such items of business which must be placed before the President. Where necessary, the government plenary session may decide its position by voting. The presenting minister must then present the matter to the President according to the position supported by a majority within the Government.

As the President of the Republic alone takes the decisions at presidential sessions, no vote is taken on business presented. To release themselves from responsibility, ministers may, however, have their opinions entered in the minutes. The President may request the production of documents to facilitate more detailed examination of items raised.

When the business before the session relates to the University of Helsinki, the Chancellor of the University is also entitled to take part for as long as these particular issues are on the table. The same applies to the Commander-in-Chief of the Defence Forces when the President takes a decision on a matter of military command at the government plenary session. The permanent secretary of the relevant ministry, or another official standing in for the permanent secretary, is present during the handling of ministry business.

During the summer, presidential sessions may also be held at Kultaranta, the President's summer residence in Naantali. Unlike in the other presidential sessions, all ministries are represented by the State Secretary from the Prime Minister's Office, and not by their own permanent secretaries.