The building of Kesäranta was completed in 1873 and the villa was originally given the name Bjälbo. Kesäranta is situated in Meilahti, which at that time lay outside the city of Helsinki. At first, Kesäranta was the summer villa of architect Frans Ludvig Calonius who had designed the building.

Kesäranta was purchased by the State in 1904 to serve as the summer residence for Russian Governor Generals. Over the past years, Kesäranta has become known as the Prime Minister’s Official Residence. 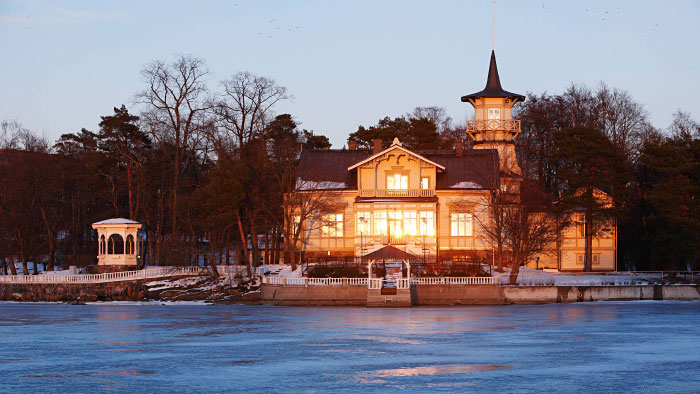 Initially Kesäranta was a two-storey wooden building with a square floor plan. In 1887, the villa was acquired by Carl Robert Ignatius, a cashier at the Bank of Finland, who had master builder Elia Heikel design among other things a 20-metre tower and seaside veranda which were added to the building.

At that time, Nikolai Bobrikov served as Russian Governor General in Finland and his harsh policy of Russification was met with broad resistance by the Finnish people. The Senate Finance Department, predecessor of the Government, conducted the actual sale to the State in secrecy. No mention of it appears in meeting minutes of the time. 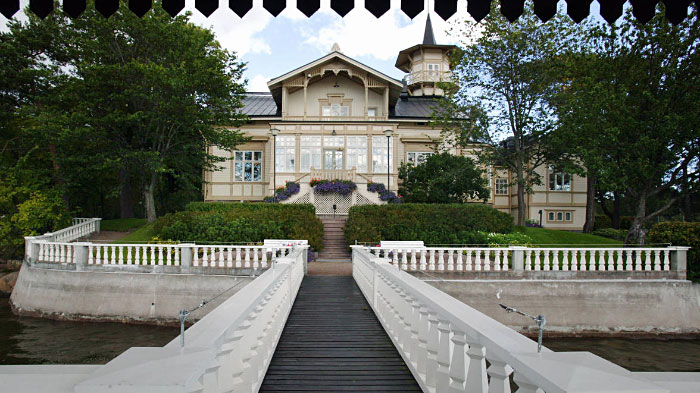 Architect Johan Jacob Ahrenberg was commissioned to make the necessary changes to the building and its furnishings. A new kitchen wing was attached to the main building and a glazed veranda was built on to the side of the building facing the sea.

It is unlikely that Bobrikov lived in Kesäranta before his assassination but the succeeding Governor Generals, Obolenski, Gerard, Boeckmann and Seyn, did take up residence in the house. After the Finnish Civil War in 1918, both the German Commander von der Goltz and, a little bit later, General Carl Gustaf Emil Mannerheim lived there briefly. 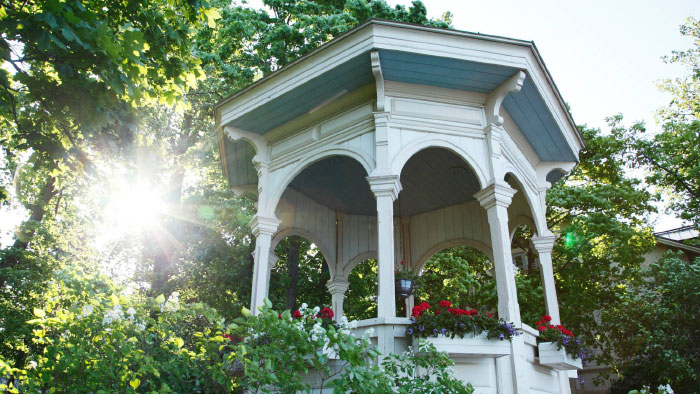 Since Finland gained independence, Kesäranta has served as the Prime Minister’s Official Residence and as the venue for Government's informal evening sessions. In the late 1930s, Prime Minister Cajander adopted the practice of inviting ministers to Kesäranta to discuss matters to be handled in the government plenary session on Thursdays.

A thorough renovation of the main building took place in the 1950s and again between 1981 and 1983. At the same time, a town plan protecting old buildings was applied to the area. As to the appearance of the villa itself, the main building was restored to look as it did at the beginning of the century. This necessitated rebuilding the tower and veranda, which had been pulled down in the 1950s. 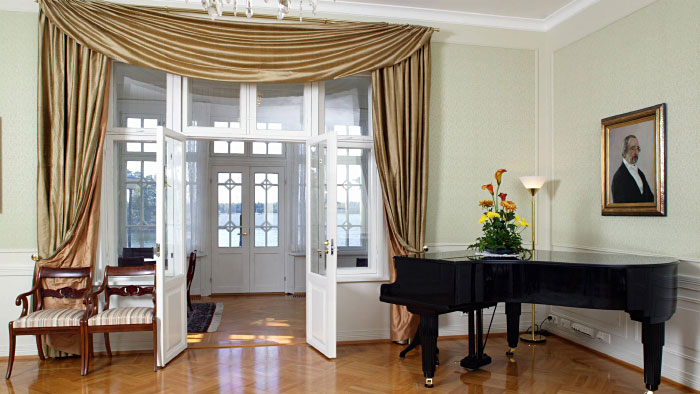 The renovation work that took place between 2003 and 2004 focused on refurbishing the interior and improving the functionality of the building. The house provides premises for receptions, meetings and press conferences. The former accommodation rooms on the first floor were altered to meet the demands of private living. At the same time, the wear to the building brought about by continuous use and harsh weather conditions was repaired.