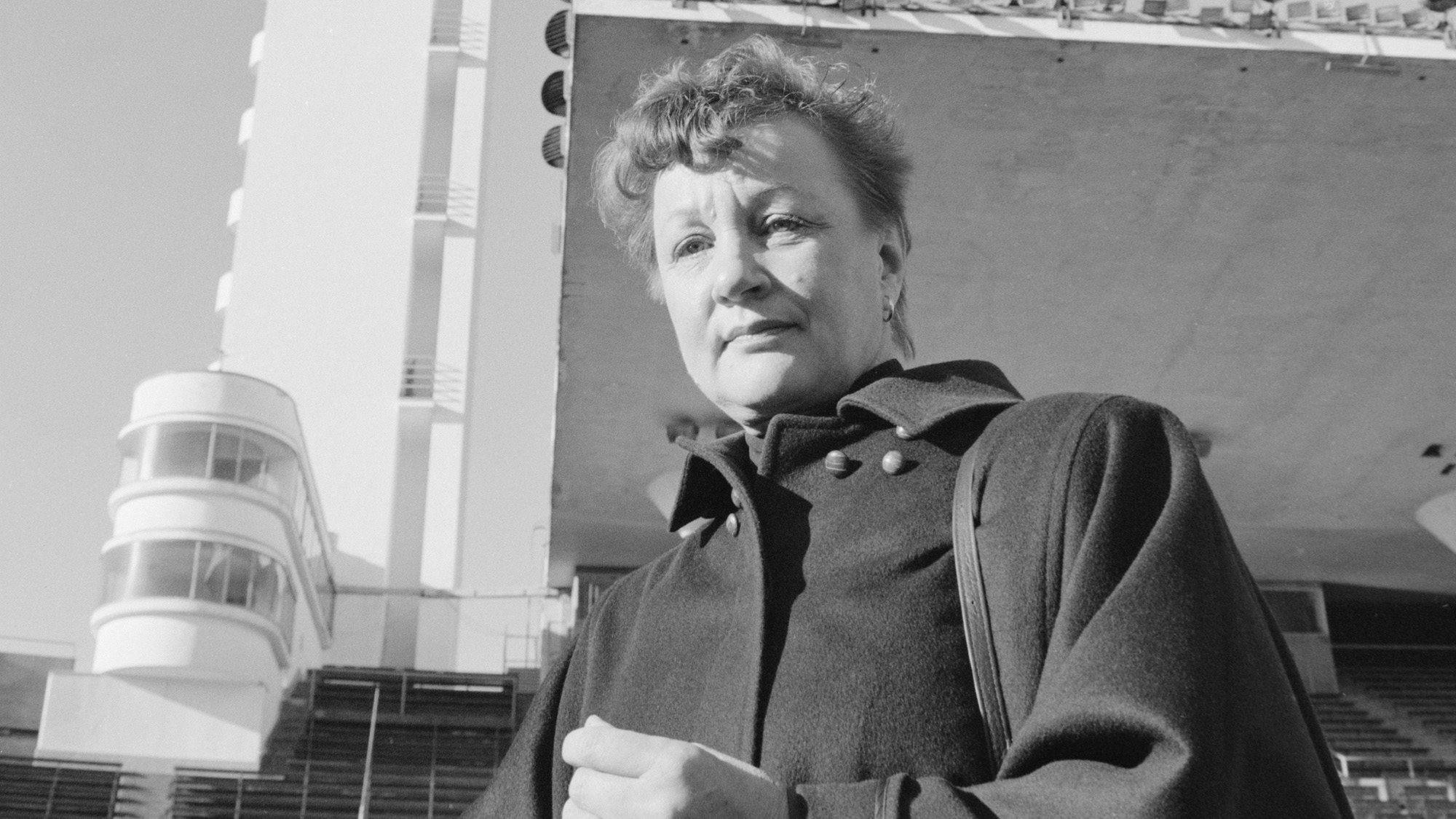 The general public was familiarised with Anna-Liisa Kasurinen as the Ministry of Education in Holkeri’s Government at the turn of the 1980s and 1990s.

Anna-Liisa Kasurinen forged a long career as a Member of Parliament, stretching from 1979 to 1995. She served as Minister of Culture in Prime Minister Harri Holkeri’s Cabinet and as Minister at the Ministry of Transport and Communications.

After finishing primary school, Kasurinen, who was originally from Kivijärvi, worked as a logging camp cook, among other things, before her nursing career took off. She first trained as a psychiatric nurse while working at Pitkäniemi Central Mental Hospital in 1964, subsequently graduating as a registered nurse from the Pirkanmaa Institute for Nursing in 1968. While working at Kotka Central Hospital (now known as Kymenlaakso Central Hospital), Kasurinen became involved in registered nurses’ trade union activities and her interest in politics intensified.

Kasurinen chose her party in the early 1970s and was elected to the Kotka City Council at her first attempt in 1972. She ‘inherited’ the votes of MP and Minister Meeri Kalavainen in the Kymi electoral district and was elected to Parliament in 1979. She was an MP for several consecutive terms through to 1995 and a long-serving member of the Defence and Transport and Communications Committees and the Parliamentary Audit Committee, among other duties.

Kasurinen served as Minister of Culture and the Second Minister of Transport and Communications in the Holkeri Cabinet. As Minister, Kasurinen increased support for cinema and consolidated the standing of the Central Arts Council through its Chair appointment. During her term, art academies were granted an official status as higher education institutions and were subjected to a degree reform.

When Finland supported Estonian independence by providing training and expert assistance from 1988 to 1991, these measures were coordinated by Kasurinen as Minister of Culture, thus making the activities appear apolitical from the outside.

Kasurinen’s ministerial portfolio also included vocational education and training, and she was involved in initiating the new institution of polytechnics, or universities of applied sciences. The Act governing youth-level education and polytechnic trials entered into force towards the end of her term in 1991. Kasurinen also sat on the Board of Directors of Kymenlaakson Ammattikorkeakoulu Oy, the limited liability company maintaining Kymenlaakso University of Applied Sciences, up until 2001.

Kasurinen has held several positions of trust, such as chairing Kymi Social Democratic Women, Lomakotien liitto (‘Holiday Home Association’) and the Association for Amateur and Professional Theatres in Finland (TNL). She is currently the Vice Chair of the Commission of the Sports Institute Foundation (Urheiluopistosäätiö). Kasurinen was involved in Kotka’s local politics for over 30 years, serving as Deputy Chair of the City Council from 1982 to 1987 and chairing the City Executive from 2001 to 2008, among other duties. In 2003, she was awarded the Finnish honorary title of ‘kaupunkineuvos’.