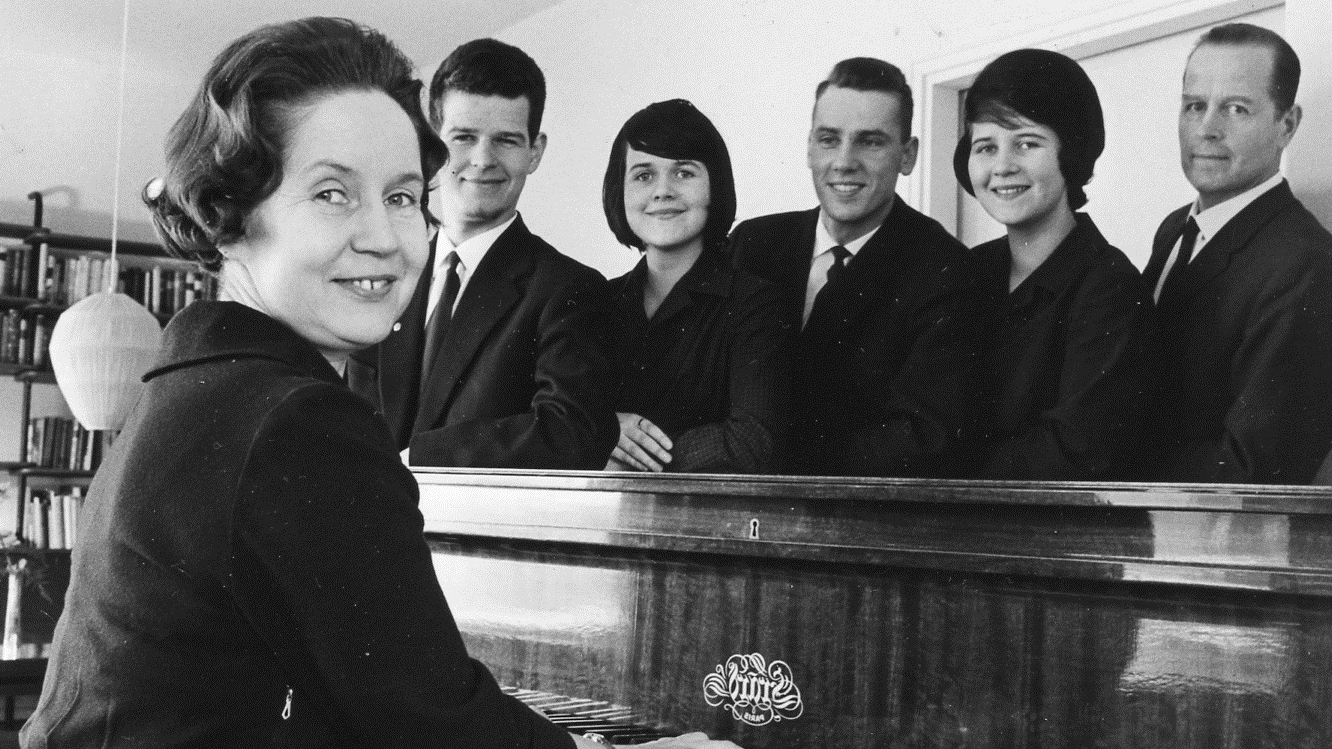 In the mid-1970s, Inkeri Anttila became the first woman to act as Minister of Justice.

Sylvi Inkeri Anttila, one of the pioneers of Nordic criminal policy, was Finland’s first female minister of justice.

Following in the footsteps of her lawyer father, Inkeri Anttila completed her doctorate in law in 1946, the first woman ever in Finland to do so. In the 1950s, she served as an adjunct professor in the prison administration and acquired new knowledge by studying sociology. Anttila was appointed Law Professor in 1961, the first woman to hold such a position in Scandinavia. A couple of years later, she was appointed Director of the Institute of Criminology. This gave her the opportunity to take a more active part in international conferences and seminars.

Anttila served as Minister of Justice in Keijo Liinamaa’s caretaker government. During her six-month term, she was able to push several reforms, such as suspended sentences and penalties for drunken driving. Anttila also supported the nomination of Finland’s first female president of a court of appeal. During her term as minister, she was elected Chair of the UN World Criminal Justice Conference.

At the beginning of the 1980s, Anttila was appointed Director of the UN-affiliated European Institute for Crime Prevention (HEUNI). Her international prestige played an important role in the decision to select Finland as the host country of the institute.

As a person with exceptional social charm, Anttila was a highly popular lecturer. Her criminal policy thinking was guided by rationality and a humane approach, and she sought to combine scientific research with civic engagement. Aside from her ministerial post, Anttila was involved in drafting criminal legislation on several committees and commissions. She advocated gender equality, not only in her own field but also by serving on the Women’s Committee of the Finnish Cultural Foundation.

Anttila’s scientific research was extensive with many books translated into other languages. Already in the 1950s, she wrote a number of works that digressed from contemporary mainstream criminal law literature on themes such as youth crime.

Inkeri Anttila inherited a keen interest in music from her mother and has composed ballads and written song texts. Anttila married Sulo Anttila, Licentiate of Medicine, in 1934 and the couple had three children.