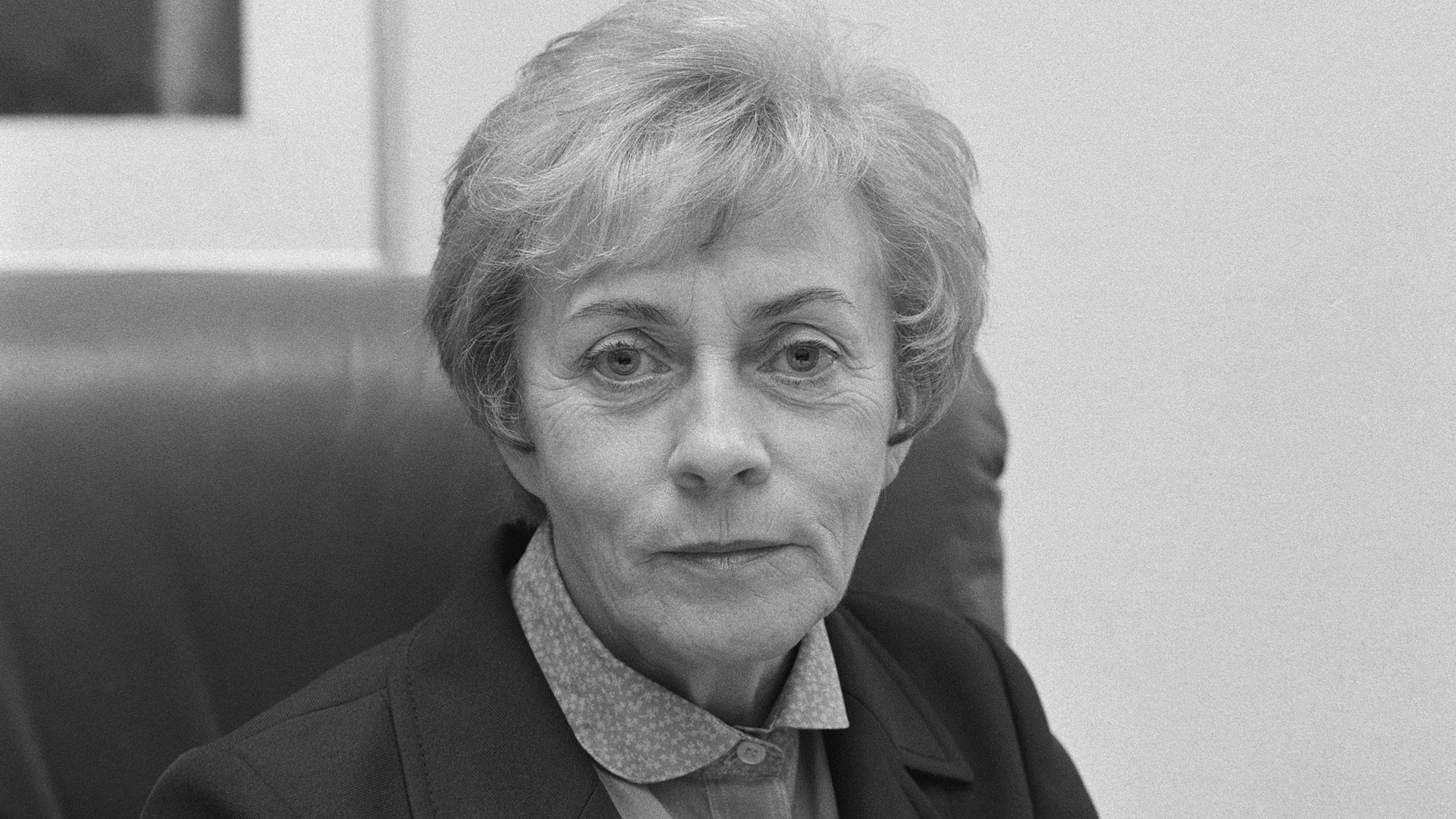 In addition to her career as a minister, Katri-Helena Eskelinen, who was dedicated to family policy, was a member of Parliament for over two decades.

Katri-Helena Eskelinen devoted herself to family policy and defended the child home care allowance. After her death, in 2015, she was voted “the greatest Siilinjärvi resident of all time”.

Katri-Helena Eskelinen, a daughter of a smallholder family, could not go to secondary school because of financial reasons. Instead, she went to the Folk High School of Northern Savo after the war and became the general instructor of Pohjois-Savon nuorisoseurojen liitto, the league of the youth associations in North Savo, between 1947 and 1958. Eskelinen became interested in politics while serving as a member of the municipal council and as the executive director of the Kuopio district of the Agrarian Party’s women’s organisation (1961– 1966). Her career as a Member of Parliament started in 1966 and continued without interruption for 21 years.

Eskelinen served in the Education and Culture Committee and the Social Affairs Committee and as the chair of the trustees of the Social Insurance Institution of Finland. She was also the deputy chair of her parliamentary group from 1970 to 1972. She was appointed as the second Minister of Social Affairs and Health to both Ahti Karjalainen’s second Government and Mauno Koivisto’s second Government.

Family and social policy were the most important matters for Eskelinen. She considered the family the basic unit of society and emphasised society’s role as a supporter in bringing up children. During her second term as a minister, Eskelinen pursued the inclusion of child home care allowance in the state budget, which caused friction with the Social Democrats. She attracted attention especially to the status of the elderly in the countryside and was a central figure in the establishment of the Finnish Pensioners' Federation.

Eskelinen was a presidential elector three times, the last time in 1982. She was active in the party council and party board of the Centre Party and the party’s women's leagues, serving, for example, as the chair of the Kuopio district for 20 years. Eskelinen held positions of trust in Maaseudun raittiusliitto (‘Rural Temperance Union’), Kuopion seudun kotiteollisuusyhdistys (‘Association of Cottage Industries in the Kuopio Region’) and Kotiteollisuuden keskusliitto (‘Central Union of Cottage Industries’). In addition, she served in Huoltoliitto and Lomayhtymä.

Eskelinen stepped down from politics in 1988 and was awarded the Finnish honorary title of kotiseutuneuvos in the same year. She continued to engage in organisational activities in her home region and played an important role in the construction of the rehabilitation centre there. Katri-Helena Eskelinen died in Siilinjärvi in 2014 and was voted the “the greatest Siilinjärvi resident of all time” in the following year.