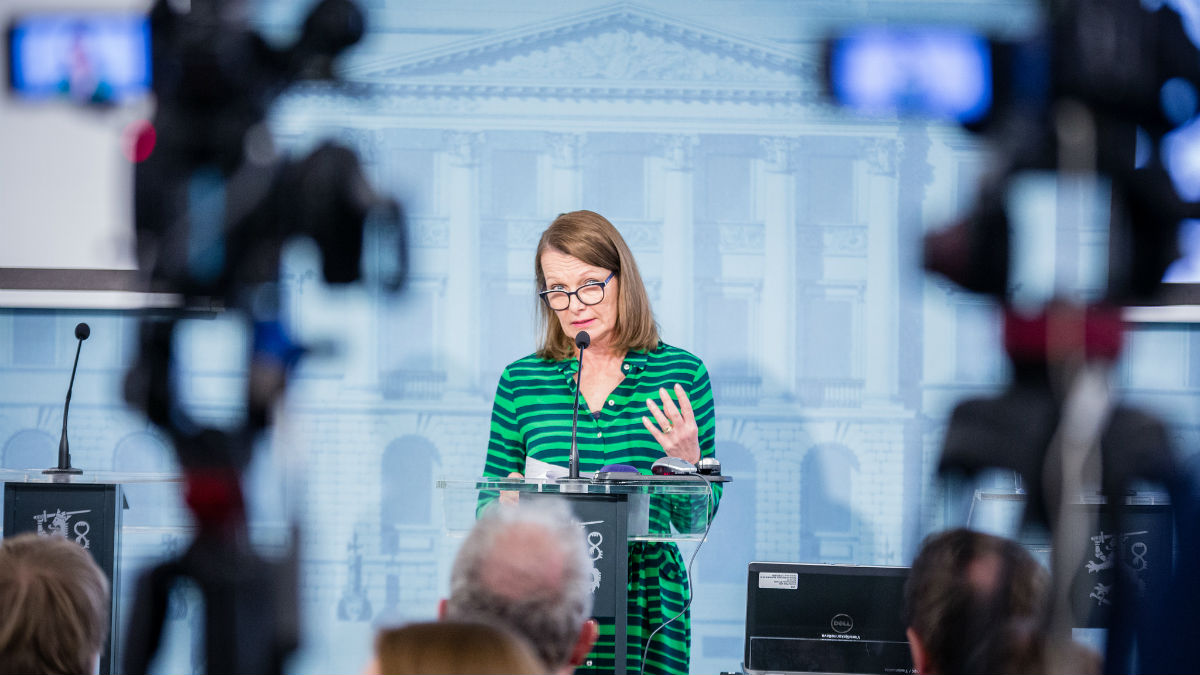 “In my opinion, the politician’s duty is to listen. I am happy to talk when I have something to say and when I can promote Finland’s cause globally, but I do not want to be talking no end.”

Before her career in politics, Lenita Anneli Toivakka was an air hostess and a shopkeeper.

Toivakka worked as an air hostess at Finnair while she was studying economics and business administration at Helsinki School of Economics. She was awarded a Master’s degree in 1988 and moved to Mikkeli a few years later. Toivakka first worked as a marketing manager in her husband’s family business, until the couple took over the running of Citymarket in Mikkeli in 1994.

Toivakka was a shopkeeper and entrepreneur until 2005, when the company moved into the real estate industry and Toivakka herself entered politics. She was elected to the city council of Mikkeli in 2004 and, on her first attempt, to Parliament in 2007.

Toivakka, who had served in several committees, became the deputy chair of the National Coalition Party’s parliamentary group of in 2010. She was appointed as Minister for European Affairs and Foreign Trade to Alexander Stubb’s Government. Toivakka continued as Minister for Foreign Trade and Development in Juha Sipilä's Government for the first year. In the field of development aid, Toivakka focused especially on improving the status of girls and women. She wanted to engage businesses in development cooperation as cuts were made in its funding.

Toivakka resigned from her ministerial post in summer 2016, when the ministerial portfolios were reorganised after the new chair of the National Coalition Party had been elected. The negative publicity related to tax planning in Toivakka’s family business also affected her decision as she did not want the publicity to harm the party.

Toivakka has been engaged in the women’s organisations of her party, also serving as the chair of the Women’s League of the National Coalition Party from 2012 to 2015. She was the chair of Kansallinen kulttuuriliitto and NaSy – Naiset Yhdessä ry, which organises social holiday activities. Toivakka was the first Finn invited to become a member of the World Bank’s Advisory Council on Gender and Development.

“In my opinion, the politician’s duty is to listen. I am happy to talk when I have something to say and when I can promote Finland’s cause globally, but I do not want to be talking no end.” (Lehtimäki, Riitta: ”Minister Lenita Toivakka: ’Opettelen olemaan mummi.’” [‘I’m learning to be a grandma’] Kotiliesi.fi, Kotiliesi magazine 12/2016)