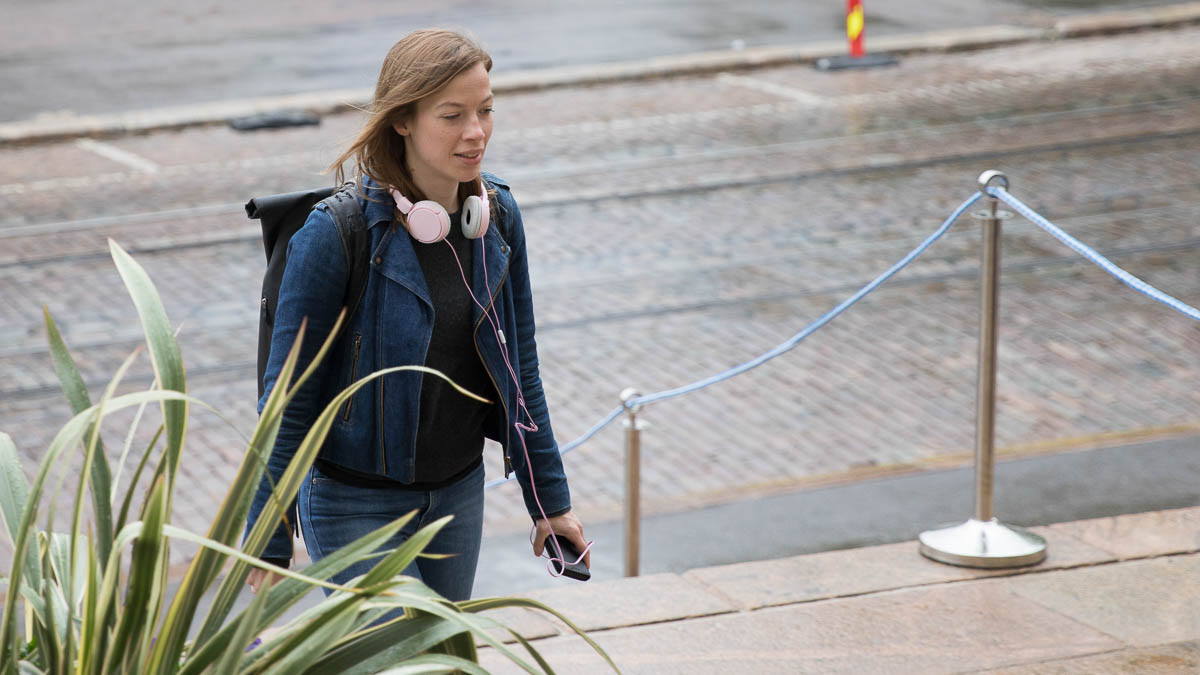 Li Andersson was born in Turku in May 1987 and continues to live in the city.

Li Andersson holds the Bachelor of Social Sciences degree. She has majored in international law, with particular focus on international human rights legislation and refugee law. As minors she has studied the Russian language and culture.

She has worked in several associations, including as President of the Swedish-speaking School-student Union of Finland (FSS), Deputy District Secretary of the Southeast Finland Left Youth of Finland, and intern in the human rights organisation Civil Rights Defenders.

Before politics and civil sector organisations, she has worked in Moominworld, as hotel receptionists, waitress, kitchen worker and face-to-face fundraiser for Greenpeace, at a fruit processing plant in France, and as translator.

She has served as a member of the City Council of Turku since 2012 and in the Assembly of the Southwest Finland Regional Council since 2017.

As her favourite leisure activities she lists travelling, festivals and concerts, literature and physical exercise.