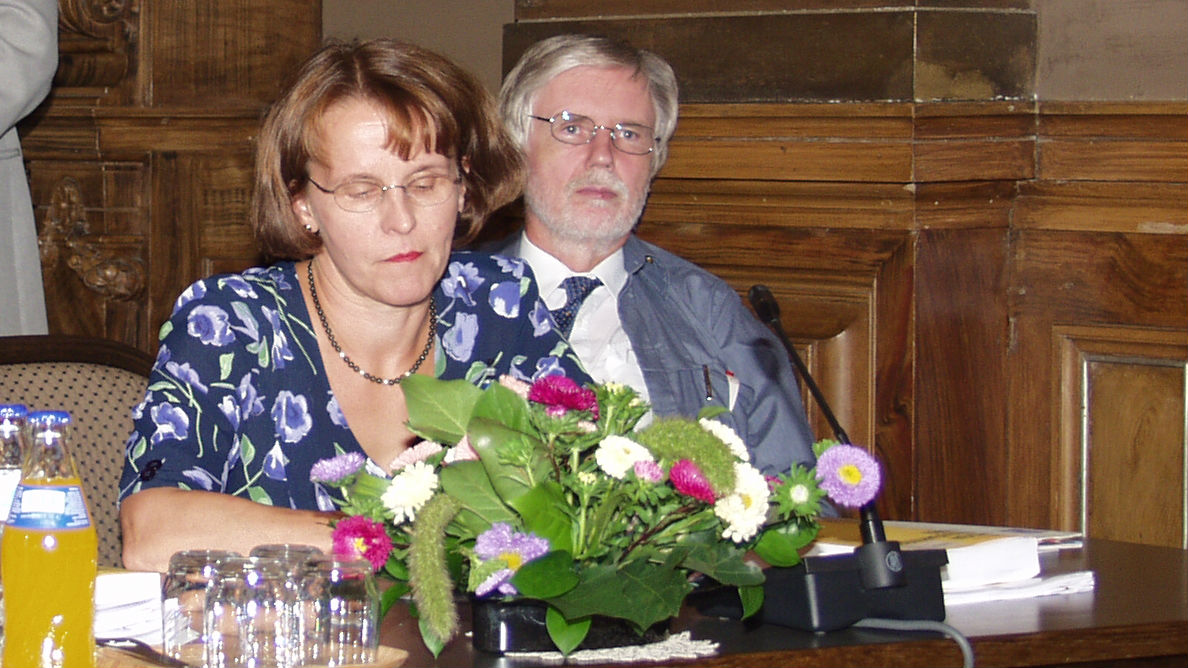 “Being Minister of Education was the best time of my life. In that role, you could also influence health issues, which I have always wanted to highlight.”

Kemi resident Maija-Liisa (Maija) Rask obtained a PhD in Education after a 16-year career as a Member of Parliament.

Before launching her political career, Maija Rask worked as a registered nurse in Uppsala, Sweden, as a public health nurse for the City of Kemi, and as a nursing teacher at Kemi Institute of Health Care. She later completed basic studies in environmental protection and a Master of Arts degree in Education at the University of Lapland.

Rask launched her political career on the Kemi City Council in 1985 and was elected to Parliament for the first time in 1991. For a long time, she was the only Social Democratic MP from Lapland.

As an MP, Rask served on the Parliamentary Environment, Finance and Social Affairs and Health Committees, among other duties. She was appointed as Minister of Education to Prime Minister Paavo Lipponen’s Second Cabinet. During her ministerial term, health education was introduced into schools as a new subject and the general subjects test included in the national upper secondary school matriculation examination was divided into separate tests for individual general subjects. Rask supported voluntary participation in the second national language test of the national matriculation examination and proposed retraining registered nurses to become medical doctors on specialised graduate-entry programmes as a solution to the shortage of medical doctors. She also made reforms to pre-primary education and vocational education and training.

After her ministerial term, Rask continued her work in Parliament, chairing the Education and Science Sub-committee from 2003 onwards and serving as Vice Chair of her parliamentary group from 2005 onwards. She lost her seat in the 2007 election.

After withdrawing from politics, Rask took the famous pilgrimage route to Santiago de Compostela in Spain in 2011. The following year, she earned her degree of Doctor of Philosophy in Education from the University of Lapland, with a doctoral thesis dealing with health appreciation and health literacy among upper secondary school students.

“That [being Minister of Education] was the best time of my life. In that role, you could also influence health issues, which I have always wanted to highlight.” (Vahti, Jukka: ”Maija Raskin työ eduskunnassa vaihtui dekkareihin ja väitöskirjan suunnitteluun.” [‘Maija Rask’s work in Parliament gave way to whodunits and planning a doctoral thesis’.] Website of the Helsingin Sanomat newspaper at hs.fi, 5 July 2007.)