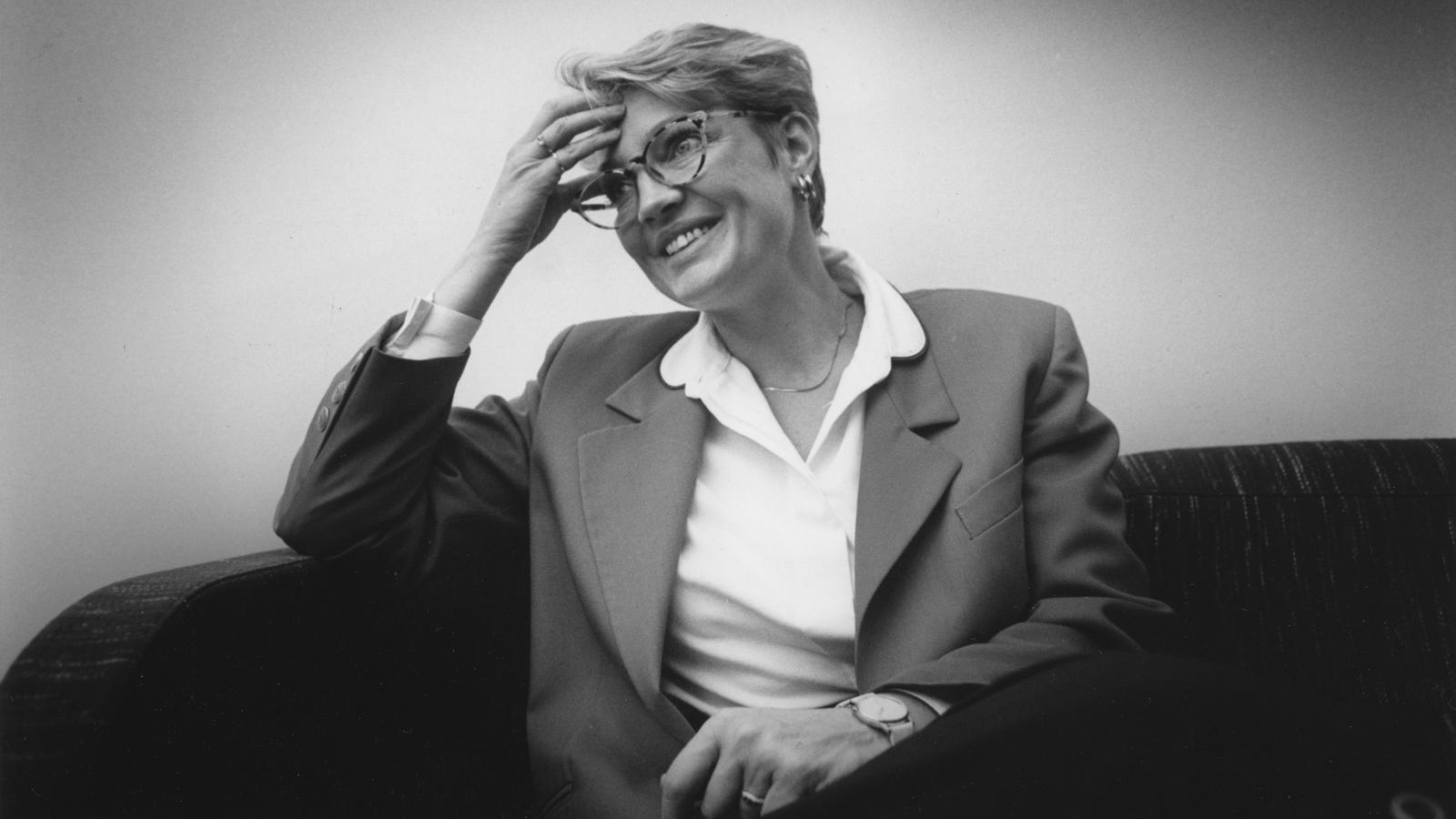 Maija Perho held the post of the Minister of Social Affairs and Health in Lipponen’s Government in the early 2000s.

An influential politician in her time, representing the National Coalition Party, Maija Perho was elected Member of Parliament in the early 1990s. The photo dates back to 1993. Arja Jokiaho/Työväen Arkisto

Maija Riitta Perho, who has had a long career in leading positions in the social welfare and healthcare sector, encouraged Sauli Niinistö to join the student organisation of the National Coalition Party of Finland in 1968.

Perho graduated with a Master’s Degree in Social Sciences from the University of Turku in 1974. She first worked as a planning secretary in the health centre of the City of Turku and in the planning department of the city office until she was chosen as the director of social services in 1985.

When she was a first-time member of Parliament, Perho challenged Pertti Salolainen in the party’s election of a new chairperson and became vice chair. In 1995, Perho became the secretary of the National Coalition Party of Finland and worked closely with the newly elected chair Sauli Niinistö.

Perho was Minister of Social Affairs and Health in Lipponen’s second Government. She followed through the act on the use of generic drugs and pushed for reforms in employment pensions and in the administration of Kela, the Social Insurance Institution of Finland.

Perho was not re-elected to Parliament in 2007, but was soon appointed as the programme manager of the policy programme for health promotion. She retired from this position in 2011. Since then, Perho has served as a city councillor in Turku, in organisational activities and as the first female chair of STEFI, the Association of Finnish Theatres. She was also appointed to the Central Arts Council for the term 2016–2019.