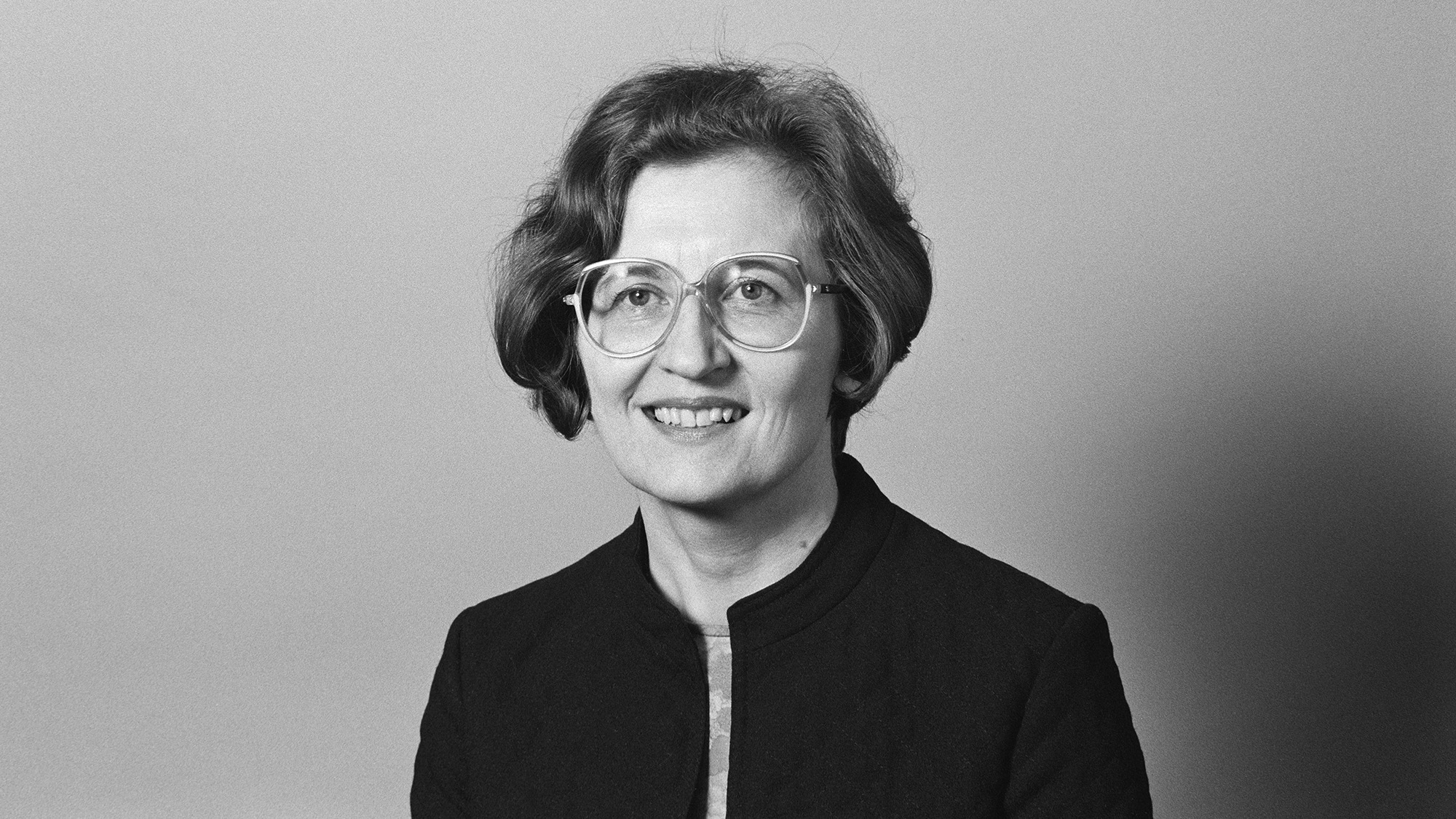 Seija Karkinen served as a minister twice in the 1970s. She was a Member of Parliament until the early 1990s.

Seija Marjatta Karkinen was the first female chair of the Commerce Committee. She was also the first woman to take maternity leave from Parliament.

Seija Karkinen graduated from the University of Helsinki with a Master’s degree in social sciences and with a Licentiate in law in 1961. She worked as a lawyer in the Social Insurance Institution of Finland and completed her court training alongside work in 1963. Karkinen completed some of her studies in Sweden, Germany and Austria.

Karkinen received a seat in Parliament to replace another Member of Parliament twice. First, she replaced Kaarlo Pitsinki in October 1966 when Pitsinki moved to the position of the governor of the province of Uusimaa. Karkinen served as the second Minister of Finance for a few months towards the end of the term of Pertti Paasio’s second Government. She was appointed as Minister of Social Affairs and Health in Kalevi Sorsa’s Government. The draft of the first act on care services for the elderly was presented during Karkinen's term as a minister. However, because of the energy crisis, it was never submitted to Parliament for discussion.

Karkinen was not elected to Parliament in 1983, but again received a seat as a Member of Parliament to replace Kaarina Suonio, who was chosen the deputy mayor of Tampere in 1986. She served in several committees, among others as the first female chair of the Commerce Committee. Karkinen was also a member of the board of the Finnish group of IPU, the Inter-Parliamentary Union, and was a presidential elector three times. Karkinen ended her career as a Member of Parliament in spring 1991.

Seija Karkinen was a member of the city council of Helsinki for a total of 20 years. She held a number of positions of trust at the City of Helsinki, in societal organisations and in the social democratic workers’ movement.

In 1960, Karkinen married Anssi Karkinen (LLM, died in 2001), who also served as the Social Democratic Party’s organisation manager. The couple had five children and Karkinen was the first woman to take maternity leave from Parliament.