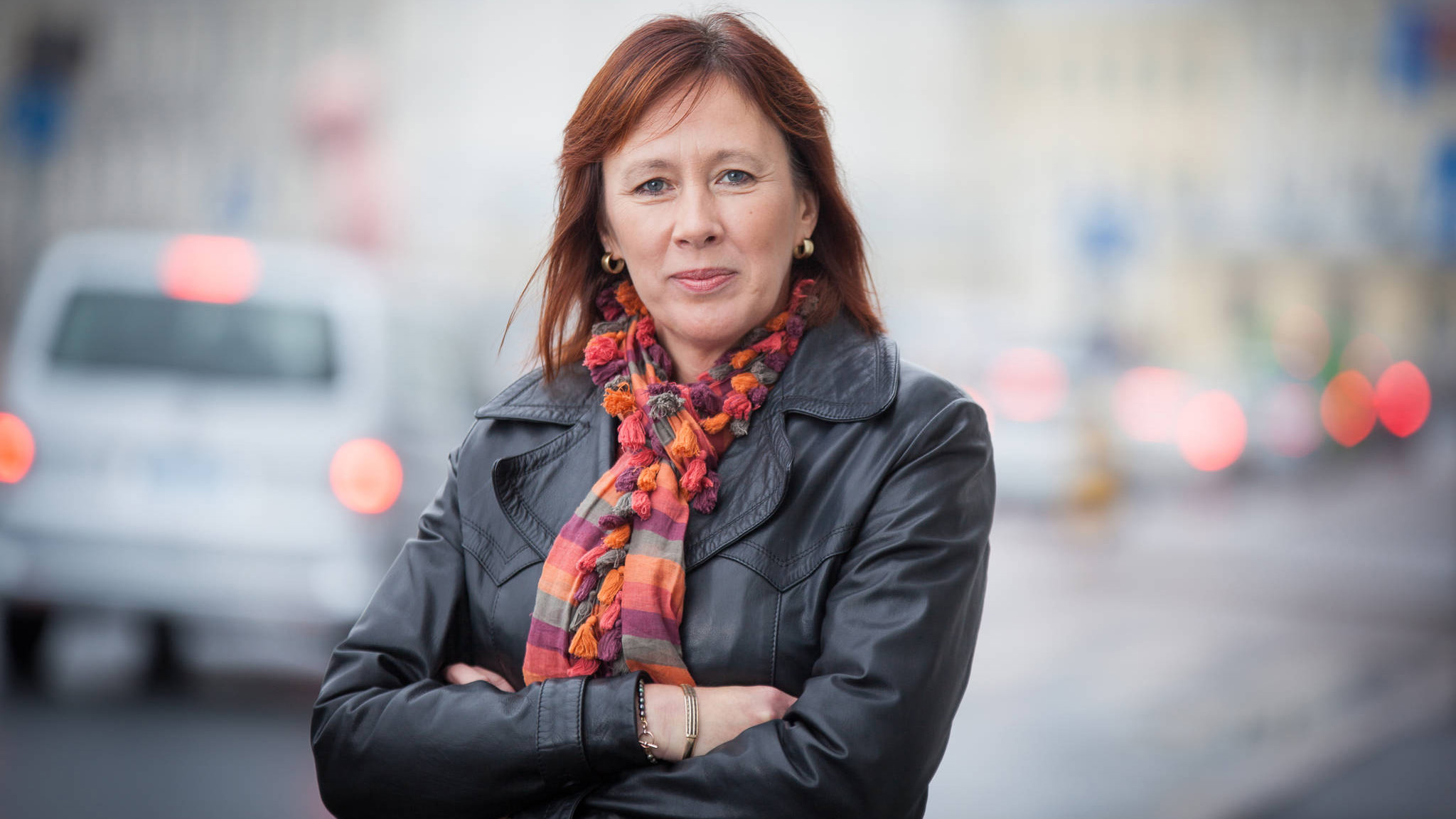 Sirpa Paatero, a Social Democrat from Kotka, was appointed Minister of Development in 2014.

Sirpa Paatero has held many positions of trust in the fields of sports and substance abuse work in addition to her party responsibilities. Laura Kotila/Prime Minister's Office

Paatero, who is from Kotka, first qualified in occupations related to handicrafts, such as handbag maker and craft instructor. She studied pedagogy at the University of Helsinki and in 1997 graduated with a qualification from the multiprofessional further training programme in substance abuse work provided by the Vocational College of South Karelia. Paatero worked as a substance abuse prevention instructor in the health promotion unit of the City of Kotka and supplemented her competence with basic studies in health education at the University of Jyväskylä. She has been active in local politics in Kotka since 2000.

Paatero became a member of Parliament to replace Sinikka Mönkäre who moved to the position of CEO of the Finnish Slot Machine Association. She was a member of the Commerce and Defence Committees and the Committee for the Future. She served as the first vice chair of her parliamentary group between 2011 and 2014 until she was appointed as Minister for International Development in Alexander Stubb’s Government. During the government term that lasted less than a year, Paatero decided on aid to the victims of the conflict in Ukraine, criticised the cuts made in the development cooperation funds and participated in climate negotiations.

The ministerial portfolio also included matters concerning state ownership steering, i.e. companies owned by the state. The mining company Talvivaara and Solidium, which manages the State’s investments in the stock exchange, were the state-owned companies that attracted the most attention during Paatero’s term. She also cancelled raises in the bonuses paid in state-owned companies and promoted the role of reporting in corporate responsibility. After her term as a minister, Paatero returned to her position as a member of Parliament.

She was chosen as the chair of the Finnish Workers’ Sports Federation (TUL) in 2007. TUL thus became the first Finnish-speaking sports federation to have a female leader. Paatero left the position in spring 2016. In the past, Paatero was herself engaged in sports in Popinniemen Ponnistus, one of the sports clubs under TUL.