"The significance of the cyber environment and hybrid threats is growing" 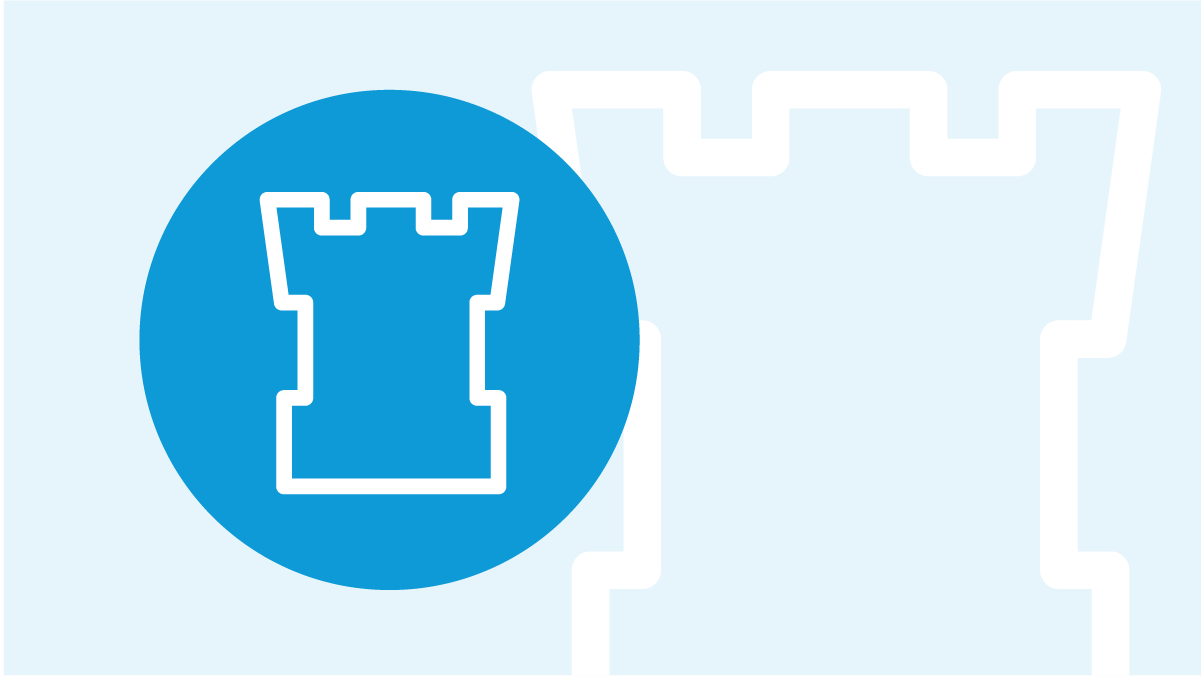 Finland’s security environment has become more unstable, and the change is expected to be long-lasting. The strategic significance of the Baltic Sea region in military terms has grown and military activities have intensified. The development of new means to exert influence has also made it more difficult to recognise threats and to respond to them. The significance of the cyber environment and hybrid threats is growing and we cannot rule out the possibility that they could be used to achieve political and military goals. Changes in the security environment have placed greater demands especially on situation awareness, early-warning capability and readiness. While there is no direct threat against Finland at the moment, sudden changes in the security environment are possible.

Apart from the changes in the military environment, ageing materiel is another challenge. Finland’s defence will face an extraordinary situation in the 2020s when the main weapon systems of two Services will be phased out almost simultaneously.

The defence budget was cut by about 10 per cent during the Defence Forces Reform implemented between 2012 and 2014; this was mainly due to the economic situation at the time. The savings targets were reached.

Finland will secure a credible national defence and ensure that sufficient resources are available. Finland’s defence capability is based on general conscription, a trained reserve, the defence of the entire country and a strong will for national defence. Our foreign and security policy aim is to prevent Finland from becoming party to a military conflict.

Finland will pursue an active policy of stability to prevent military threats and will not allow its territory to be used for hostilities against other countries. International defence cooperation, international training and exercises and participation in international crisis management play an important role in Finland’s foreign, security and defence policy.

We will maintain a defence capability that is abreast of the changes in the operating environment and we will securesecure the required conditions for development by ensuring sufficient resources for the defence administration. Securing resources for defence will be in line with the Defence Policy Report of 2017.

Finland’s military defence capability is an entity that will be developed in a balanced manner across all Services. The prerequisites for the Army to operate will be secured, and equipment and materiel will be developed systematically.

During this term of government, the tasks of the Defence Forces personnel will increase by about 100 new tasks. Changes in the security situation require the maintenance of a high level of readiness and continuous development of capabilities. Legislation and tasks have changed and the scope of international activities has increased. Special attention will be placed on the personnel’s wellbeing.

Finland will continue to take actively in Nordic cooperation within the framework of Nordefco. The focus in Nordefco cooperation is on situation awareness cooperation, and on training and exercises.

While participation in demanding international exercises is an integral part of defence cooperation, decisions to participate are made on a case-by-case basis, taking into consideration the benefits for national defence, Finland’s own interests and the usefulness of the exercises. Together with the Ministry for Foreign Affairs, the Ministry of Defence will assess the foreign and security policy significance of training and exercises, case by case, in line with the criteria set by the President of the Republic and the Ministerial Committee on Foreign and Security Policy. the President and the Ministerial Committee set the policy on international exercises. Participation in international training and exercises is essential also for the capacity to provide and receive international assistance, as governed by legislation, and for the military capabilities required by military crisis management. Finland takes part in NATO’s Article 5 exercises as a partner country.

Parliamentary committees are informed regularly and in a timely manner of international exercises.

Finland implements and promotes a comprehensive approach to crisis management. The key objective in crisis management is to bolster security and stability in conflict areas and to boost the competence and capacity of countries affected by conflict. Finland’s ability to offer crisis management capabilities will be strengthened and a consistent package from crisis management through to peace mediation and reconstruction will be built.

To further develop Finland’s crisis management policy, a parliamentary committee will be set up to draft a comprehensive policy outline, extending over government terms, to systematically make activities more effective and to ensure better use of resources, and to make sure that participation volumes are sufficient. During this government term, Finland will aim at strengthening participation in international crisis management.

General conscription will be maintained to meet the needs of military national defence. Conscription contributes to social cohesion and builds a foundation for the will to defend the country. At the beginning of its term, Finland’s new Government will set up a broad-based parliamentary committee to look into ways to develop general conscription and to meet national defence obligations. The aim is to maintain a high level of defence will and to strengthen social equity among citizens.

The training of conscripts and reservists will be developed, paying attention to changes in society and in the operating environment. For those in military service, better opportunities will be created for reconciling civilian life and service time. Opportunities for women to carry out voluntary military service and to serve in the Defence Forces will be improved, for example, by means of equality work and by increasing awareness of military service for women.

With the human resources in the Defence Forces increasing, the volume of refresher training will be raised gradually, with a view to reaching an increase of approximately 20 per cent by the end of the Government term.

To be submitted at the beginning of the term, a Defence Report will follow the policy established in the Report on Foreign and Security Policy. This will make it possible to review the tasks and resources of the Defence Forces sustainably and on a long-term basis.

Resource needs stemming from the statutes on civilian and military intelligence will be addressed together with the administrative branch of the Ministry of the Interior. The Government will submit a report on these laws to Parliament.

Voluntary defence training organisations play an important role in the context of comprehensive security of society. Their active role in maintaining combat readiness and the will to defend the country are very important for national defence capability. Sufficient resources for national defence organisations and prerequisites for shooting practice will be secured throughout the country. The Act on Voluntary National Defence will be implemented. The defence administration provides guidelines for and monitors voluntary national defence activities as appropriate.

The role of the Finnish defence industry is instrumental in safeguarding security of supply. Moreover, exporting defence materiel plays a part in supporting Finland’s military security of supply. When exporting defence materiel, Finland complies with binding international agreements and commitments and with its national legislation. Finland develops its domestic defence industry nationally and in cooperation with the European Union and other regular partners.

Finland will fully replace the strategic capabilities being decommissioned

We will secure our defence capability by means of strategic projects. Maritime and air defences are a prerequisite for the overall functioning of the defence system and for the Defence Forces to perform their tasks in normal conditions, for surveillance of territorial integrity and securing territorial integrity, and for preventing and repelling a possible attack.

The Hornet fleet capabilities will be fully replaced, and a procurement contract is scheduled to be concluded in 2021.

At the beginning of its term, the new Government will make a procurement decision on the Squadron 2020 project.

In addition to traditional military threats, Finland is preparing to meet more multifaceted threats, which combine military and non-military means. Both external and internal security are much more closely interlinked and this means that the measures taken require cross-sectoral leadership and coordination. Preparedness will be carried out in line with the comprehensive approach to security and by developing the statutory basis. We are following technological, social and environmental developments that impact security very closely and in a proactive manner.

To promote national cyber security, we will update Finland’s Cyber Security Strategy  and draft a development programme for cyber security. Cyber security coordination will be intensified under the responsibility of the Prime Minister’s Office. Round-the-clock centralised situation awareness will also be ensured to support government agencies, critical infrastructure actors and partners.

The Defence Forces will develop preparedness to respond to multifaceted threats. Preparedness to respond to hybrid threats and other disruptions in society requires deeper cooperation on the international level and throughout the whole of public administration as well as with the private sector and civil society organisations. To ensure a high competence level internationally, Finland will continue to increase its expertise related to hybrid and cyber threats. The Defence Forces will continue to develop its cyber defence capabilities and take part in implementing the Finland’s Cyber Security Strategy.